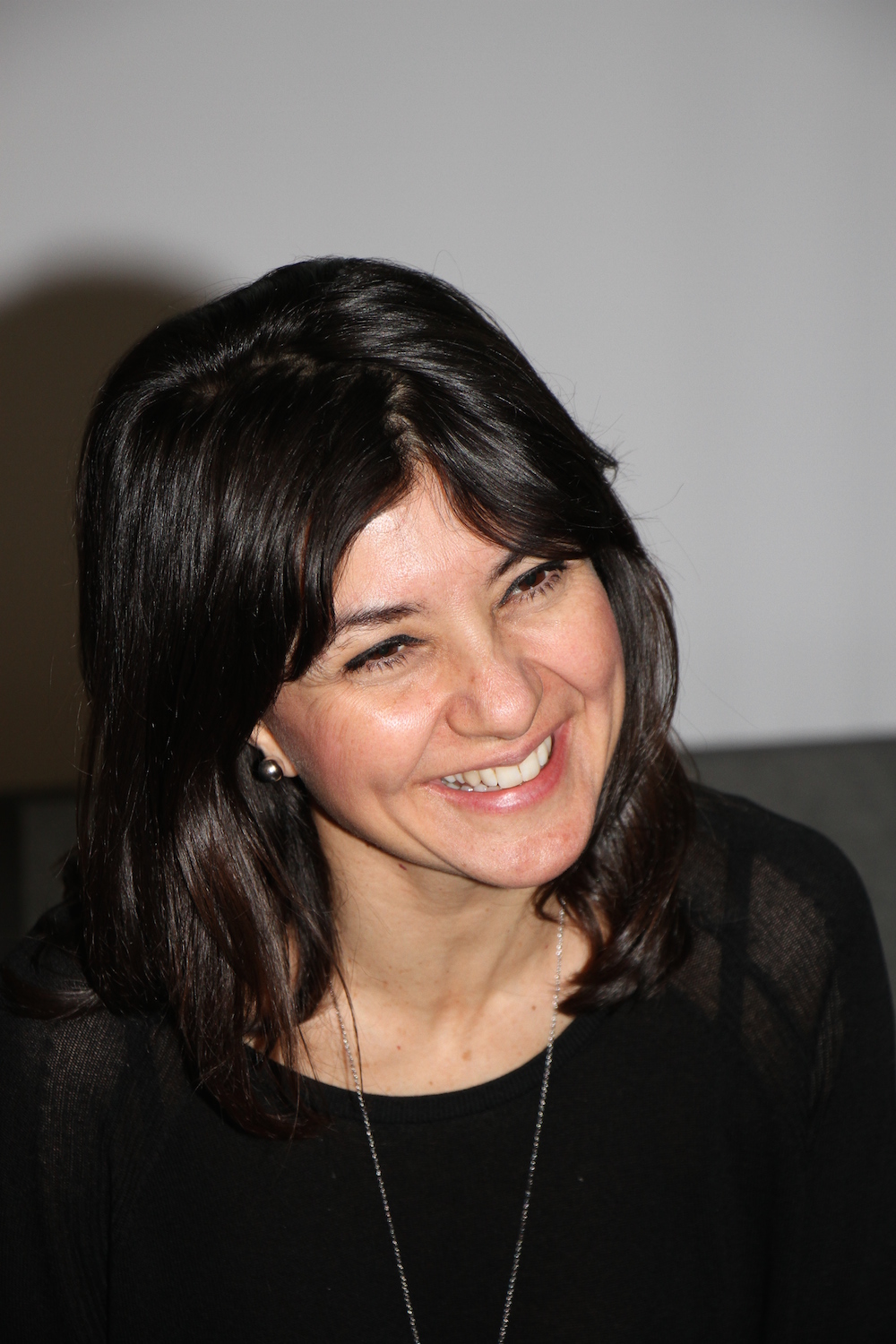 I’m Khan. I must admit it’s an ironic name for someone whose life was nearly taken in his mother’s womb.

Here is what happened: Apparently my mother and father were members of the Gene Purging Programme. Under the programme, my gene tests were carried out as soon as it was understood that I had been conceived. The device did not give out a signal. Everyone was happy: “Your fifth seed is pure, there, you may give birth.” But I fooled you, there! I did.

The pregnancy passed unperturbed; I did it on purpose. I didn’t make the slightest noise in there so that I wouldn’t cause any suspicion… I caused my mother neither a single bout of nausea nor a single sleepless hour… In fact, I didn’t even grow properly so that she would be totally comfortable. Oh, how happy my mother was, how happy everyone was… Well, a pure gene. These pure genes are something, good thing we joined this programme. Look at Ayşe, poor woman, how flatulent she is.

I waited. To tell you the truth, I waited quite a long time; I waited for quite a long time, at least… I thought that if I waited for nine months I would be sure to get out no matter what. After all, by then I was officially considered a human being! By the end of the ninth month my hands were slightly overgrown, and I was tired of making them into fists so that my mother’s belly would not swell too much; I loosened them a little bit. Not altogether, mind you, just a little bit, just to get a little bit comfortable. If only I hadn’t done that! My mother, whose pregnancy was passing so easily, as if she were a princess, having felt the slightest discomfort in her belly ran off to the doctor, ordering my father over the phone to “Come quickly”. The white-shirts, they love pontificating on such matters, they can’t have enough, they got together at once. That a baby with purged genes should cause discomfort! Impossible! The white-shirts got suspicious. No, they said, no. There is something wrong here. That famous device was brought in straight away, the belly was listened to, glances were exchanged secretly, words were exchanged openly: There has been a terrible mistake. A one-in-a-million kind of thing. You must have understood by the fact that the device gave out a signal; your baby’s genes are not pure!

My mother was furious, with that huge belly of hers! How could such a thing happen! I spent a bagful of money for this programme!

We are very sorry, madam, you will get a refund immediately.

They went on coaxing her for hours to no avail; my mother would have none of it… While she was storming at the doctors I suddenly realized that my father had already slipped away! That’s what he does, my father gets lost whenever things get messy, that is my observation of nine months… When my mother finally realised the absence of my father she jumped into her car in a panic, naturally she did not listen to the doctors’ orders about not driving… She’s both driving and calling my father on her mobile… but there is no answer. Now she cannot stand that, she cannot stand my father ignoring her… It’s not because she adores her husband, it’s because of her keen concern for her reputation! “Honey,” she often tells her friends, “I cannot remember a single night when we did not sleep close together, hand in hand, all these years we have not had a serious argument or disagreement.” There is bound to be no disagreement if you keep being such a witch!

But this time she’s in deep trouble; the baby is flawed, the husband is gone, she’s disgraced before workmates… She is actually quite delicate, but was it her hormones or what, after all she is pregnant, even I couldn’t predict it, whereas my baby’s instincts are very powerful, in the blink of an eye should she not drive the car towards a cliff! I do not know whether she was angrier with me or with herself.

But her plan didn’t work, I didn’t die! I didn’t! By the time the air-ambulance arrived my mother had already breathed her last breath. The blue-shirts immediately opened up my mother’s belly there and then and took out what was inside. Me… Blind but full of life.

Çiler İlhan was one of 4 EUPL winners who were guests of the first Euro Stars event on 17 April 2015 in Europe House in London.