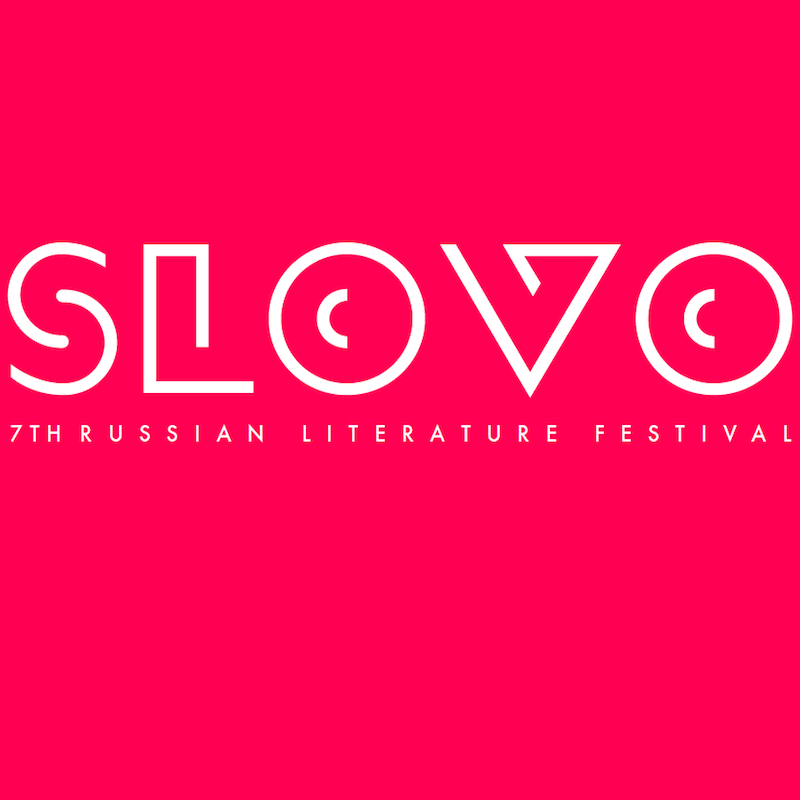 The 7th SLOVO Literature Festival is hosted by Academia Rossica. Feature authors include: Andrey Makarevich, the legendary Russian poet and rock musician, the founder and longtime leader of Russia’s oldest rock band Mashina Vremeni (Time Machine) is an outspoken, iconic personality, a rebel and a hero of many generations. His recent Russian concerts were cancelled because of his outspoken support against the war in the Ukraine; Boris Akunin, the most internationally famous contemporary Russian author and civic activist, whose bestselling works are published in more than 50 languages. Boris Akunin will be talking about the future of books and formally announcing his new project; Evgeny Vodolazkin, multi award-winning author and Russian literary scholar, whose novels are compared to works of Umberto Eco and The Canterbury Tales. He is considered one of the most exciting new contemporary Russian writers; Alexander Etkind, world renowned cultural historian, author of the ground breaking books on Russian and European intellectual history and politics, and of the pioneering and thought-provoking book Warped Mourning: Stories of the Undead in the Land of the Unburied about how post-Soviet Russia has turned the painful process of mastering the past into an important part of its political present; Mikhail Shishkin, arguably Russia’s greatest living novelist and the only writer so far to win all three major Russian book prizes. In 2012 he refused to take part in an official delegation to an American book fair on the grounds that he did not want to represent a country where “power has been seized by a corrupt, criminal regime”; Peter Pomerantsev, award-winning TV producer, author of Nothing is True and Everything is Possible. The Surreal Heart of the New Russia, senior fellow of the Legatum Institute; Kirill Kobrin, author of fiction and nonfiction prose, co-editor of Neprikosnovenniy Zapas (Emergency Ratios) intellectual magazine, researcher of Russian and UK cultural history, author of the book Sherlock Holmes and the Birth of Modernity; Owen Hatherley, writer and journalist, author of Landscapes of Communism; Sasha Filipeno, award-winning writer, journalist and popular TV presenter will talk about travelling through Russia by car and his new novel, The Hunt, topical, scrutinising and witty it narrates the Panama offshore scandal even before it came to public light.