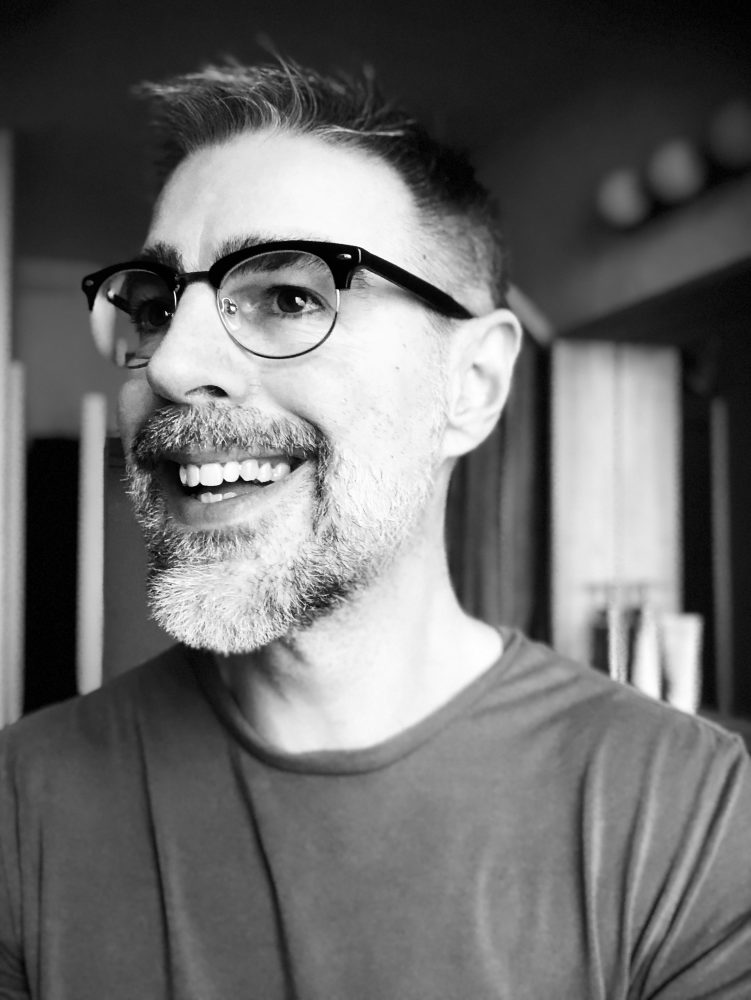 English-speakers such as myself are, for the most part, ready to adopt words and phrases from other languages that neatly describe concepts we recognise but don’t have our own terms for.

One that doesn’t seemed to have gained currency – and probably should – is la rentrée: the French term for this time of year, when we’re all going back to work, college and school, parliament is once again in session and new seasons in clothes, theatre, music and TV shows begin.

Among Francophone publishers la rentrée littéraire is probably the most important time of year. Over the space of just a few weeks, the biggest French presses publish their lead titles – in a bid to build excitement in the run-up to the key Christmas market. The smaller presses join in, and the result is a widespread blooming of French literature.

In order to mark this season, we’ve decided to make the next few days on www.eurolitnetwork.com a French Special.

As our focus is literature in translation, instead of covering the new books being released on the other side of la Manche we are reviewing a range of prominent and interesting French books in translation.

We have talking rabbits, dystopian visions and unlikable characters from leading writers Agnès Desarthe, Marie Darrieussecq and Leïla Slimani. We have biting realism from the département d’outre-mer of Mayotte, and reflections on the history of Persia/Iran. We have fictional but brutally realistic crime from the Prix Goncourt-winner Pierre Lemaitre, and fantastical but true crime from Emmanuel Carrère. We have a round-up of French kid lit, and we even travel back four centuries to the court of Henri II. And star Estonian thinker and author – now star #RivetingReviewer – Rein Raud, offers his views on a novel by star French anthropologist Marc Augé.

Enjoy our French-themed #RivetingReviews and keep checking in to www.eurolitnetwork.com over the coming days to see some French #RivetingReads – our reviewers’ tips for other French titles you should read – and for other great French content.

Next month we’re back to our general reviews, so if you’d like to contribute a #RivetingReview (and it has to be #Riveting), please read the #RivetingReviews Rules and then get in touch with us via our contact page. Our next deadline is 15 October.