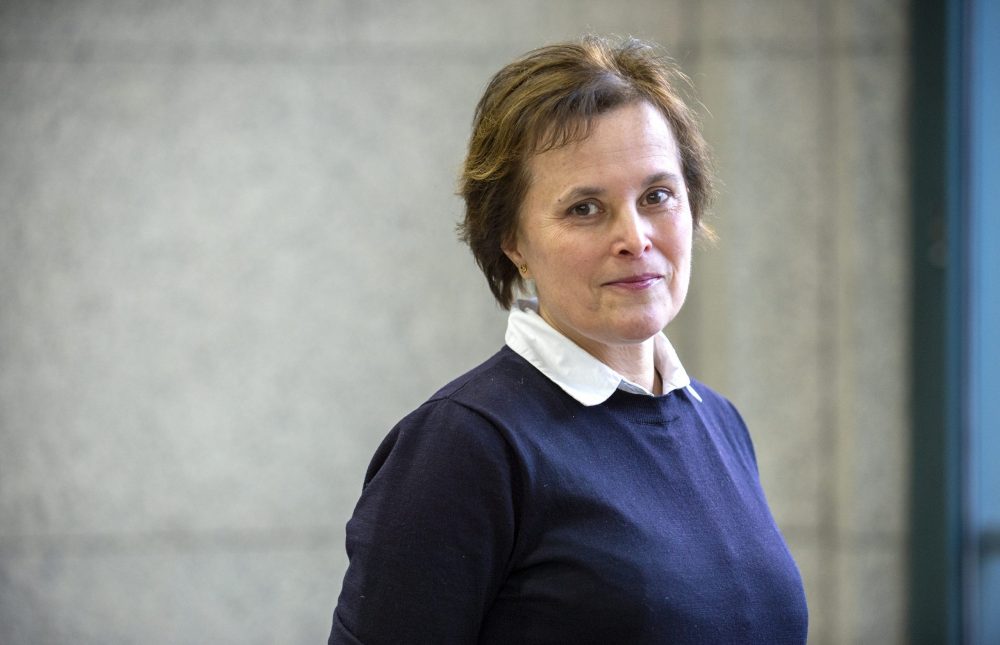 A wonderfully cinematic account of one woman’s life amid the displacements of Soviet history.

Zuleikha paints an unforgettably vivid fresco of mid-20th century Soviet history by focusing on the life of one woman, widowed and then uprooted from her backward Tatar village to the vastness of Siberia. The feisty title character created by Guzel Yakhina in her stunning debut joins the long line of fictional heroines we have loved in Russian prose – women like Tatyana, Anna and Lara – but Zuleikha is a delightfully different newcomer. Yakhina offers a memorable sweeping novel which manages to be epic and intimate at the same time, with echoes of Tolstoy and Pasternak in its ambition and range.

The organising principles of this book are impressively complex, yet to read it is simplicity itself. It is like intricate latticework. You can admire Tóth’s skill in putting together the thirty stories which provide the body of the novel, where minor characters in one story suddenly appear as the protagonists in the next, but the book also allows you to forget the writerly craft and enjoy the poignant web of individual lives it depicts.

A spellbinding literary masterpiece. Why haven’t I heard of Grigory Kanovich before?

Reading Devilspel brings back that rare thrill of discovering a great literary classic. In telling the story of the erasure of a small Jewish community in Lithuania in World War Two, Devilspel engages with the whole web of humanity. It examines the nature of love and individual courage, but also, shatteringly, the propensity for evil which is always closer to us than we like to think. It is a work of enormous literary beauty and, equally, of great humanity.