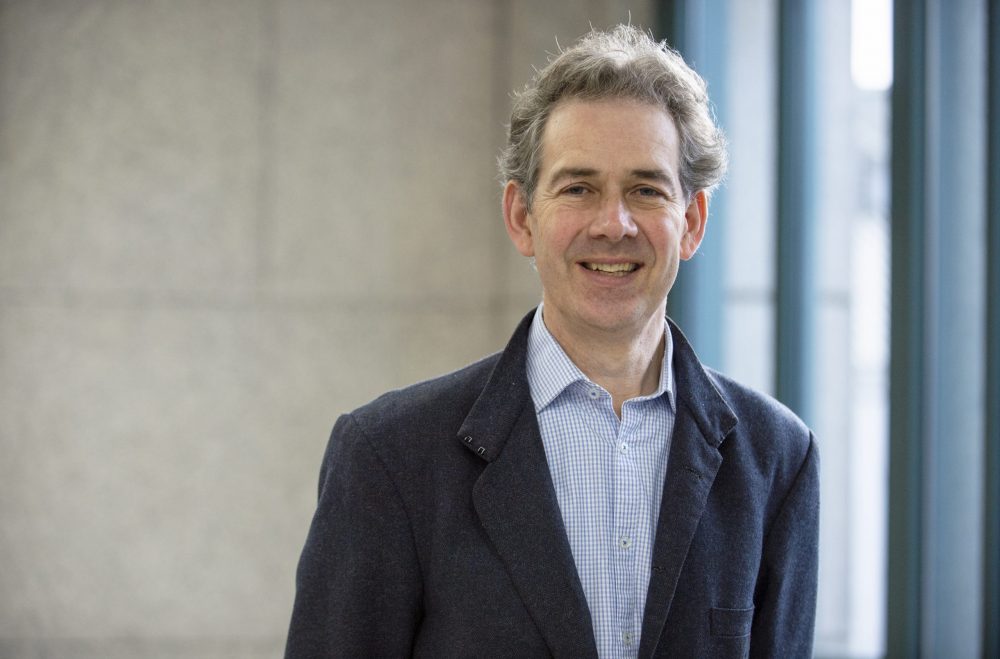 In 1930 a young Tatar woman is exiled to Siberia, one victim of Stalin’s war on landholding peasants. She travels east with people from her village, a group of threadbare intellectuals, an old German doctor who has half-lost his mind, all led by a Soviet commissar who expects to leave, is forced to stay and forges bonds with his prisoners. The novel is epic in sweep but far more than just a saga. The Russian title of the novel is Zuleikha Opens her Eyes—it is also about the eye-opening life journey taken by a poor Muslim woman. Lisa C. Hayden provides a fresh and captivating translation.

Thirty fragmentary but interlocking stories of exile, loss and love in Hungary.

Thirty stories of exile, love, loss and displacement, in present-day Hungary, some of which reach back further into the 20th century told with precision and irony. Each story is named after a body part, from nose to foot, navel to buttocks, which slowly form a complete picture. A disparate cast of characters are connected in ways that often only we, the reader, see. Many of them are looking for a home, for completeness in their life, which only Krisztina Tóth can provide as their author. Owen Good’s translation makes for a satisfying and witty read.

Wise, subtle, heart-breaking—the story of a Lithuanian village and the fate of its Jews in 1941.

Grigory Kanovich evokes a Lithuanian village, with its old farmers and Jews, and timeless customs with the freshness of Thomas Hardy. But this is 1941. This world is then invaded first by the Soviet Communists, then, even more menacingly, by the Germans. The community is ripped apart by war and the Holocaust. The Jews must hide or perish, the Lithuanians each make individual choices. The bullets all fly off-stage. Instead we get individual lives, original characters, impossible choices, told subtly and unforgettably. Translator Yisrael Elliot Cohen rises to the challenge of Kanovich’s beautiful prose.