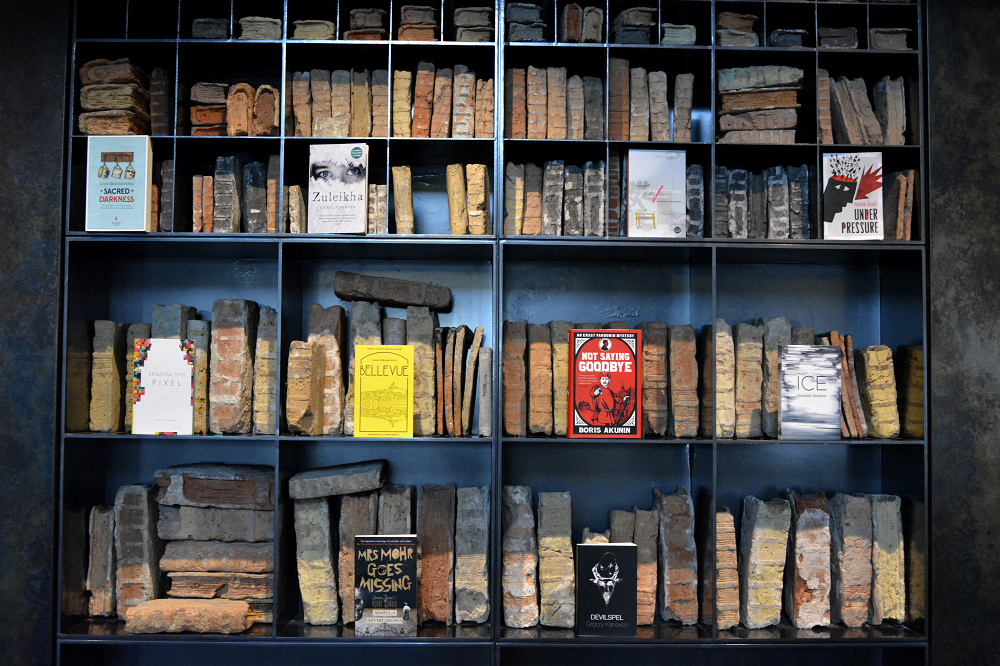 What does culture mean to you?

Culture is an odd word. It can be a blanket term to cover anything from food to music to tradition. Yet it can also suggest something very singular or distinctive. At its heart, culture is collective. It connects one to another on the basis of shared experiences.

However, here’s the eternal paradox of culture: what if what we have in common is, precisely, what we don’t? Sounds convoluted? Let me explain.

After spending my first few months working at the European Bank for Reconstruction and Development (EBRD) in London, I found that what ties me to my colleagues sitting across the floor is not necessarily our similarities. It is our differences. With staff from over 60 countries working at the Bank and offices across our region, what our staff have in common is diversity. More specifically, the culture of the EBRD’s work is centred around an understanding of difference and the fact that everyone’s story is unique.

It is amidst the threads of this wide cultural tapestry that the EBRD Literature Prize came into being. Now in its third year, the Prize is a celebration of translated literary fiction published in English by a UK publisher from the countries in which the Bank invests, from Central and Eastern Europe to North Africa to the southern Mediterranean. Not only does the Prize reward the literary prowess of the native writers, but it recognises the translators that help to bring these stories to wide-ranging foreign audiences. The winning book receives €20.000 to be split evenly between the author and translator. The two runners-up receive €2.000 each.

While the Prize takes on a life of its own outside the Bank, we love to get staff across the organisation involved too. This year, we asked our staff members to read and review the works. Some of these colleagues were from the countries of the titles’ original language, while others gained a fresh insight into the cultures and traditions described in the works. With the titles each speaking to different groups of our colleagues, the Prize has been a great way to bring our staff closer to each other. Reading the books first-hand, as well as perusing the staff reviews promoted through our internal channels has provided us with unique insight into on another’s cultures. The process of writing the reviews also enabled staff from our regions to reflect on their own backgrounds and identities, and to ask what it is like to explore their own heritage in English, rather than their native language.

I invite you to read our staff reviews and immerse yourselves in the wonderfully diverse and extraordinarily multifaceted nature of each story. To me, the EBRD Literature Prize above all champions the unity of difference and the potential to share an unfamiliar experience through the power of language. I hope you will feel the same. Read the reviews of our shortlisted titles and get inspired to read the books too!

Elly Rosenberg works in the Communications Department at the European Bank for Reconstruction and Development. Having both British and Russian roots, she is especially excited by the EBRD Literature Prize’s ability to interweave different cultures and bring to light the importance of translated literature in doing so.