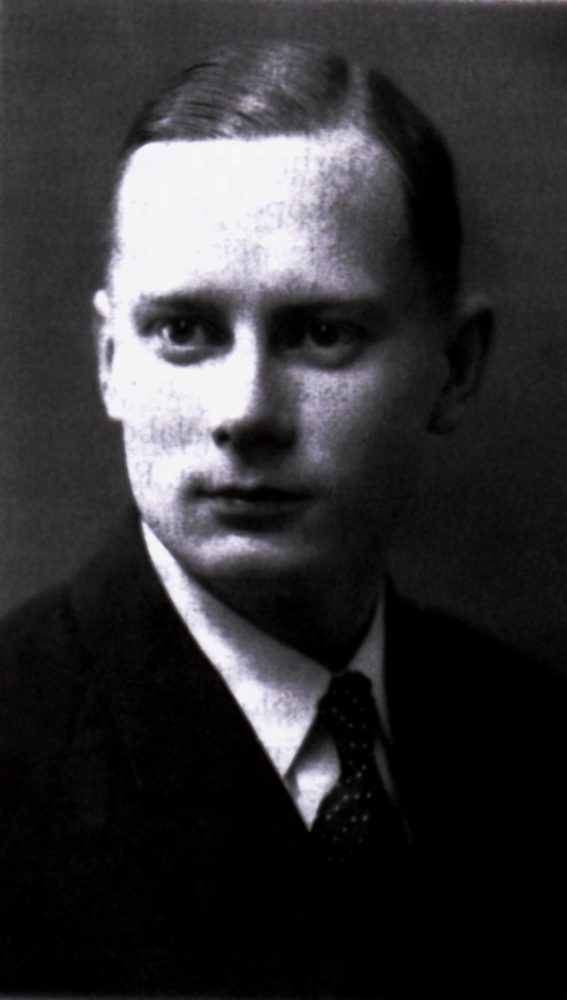 Eriks Ādamsons’ 1937 collection of short stories is among the earliest works of short, Latvian modernist prose. It portrays humans as internally disharmonious beings, powerless before their subconscious and neuroses, their rational desires interrupted by random thoughts and irrational whims, all of this both deeply buried and liable to erupt in the most troubling and capricious ways. Ādamsons’ short prose confirms that modernism had arrived in Latvian fiction, placing the unusual, subjective, accidental, strange and ephemeral at the centre, but refraining from dispensing moral wisdom.

Photo of Eriks Ādamsons from Wikipedia