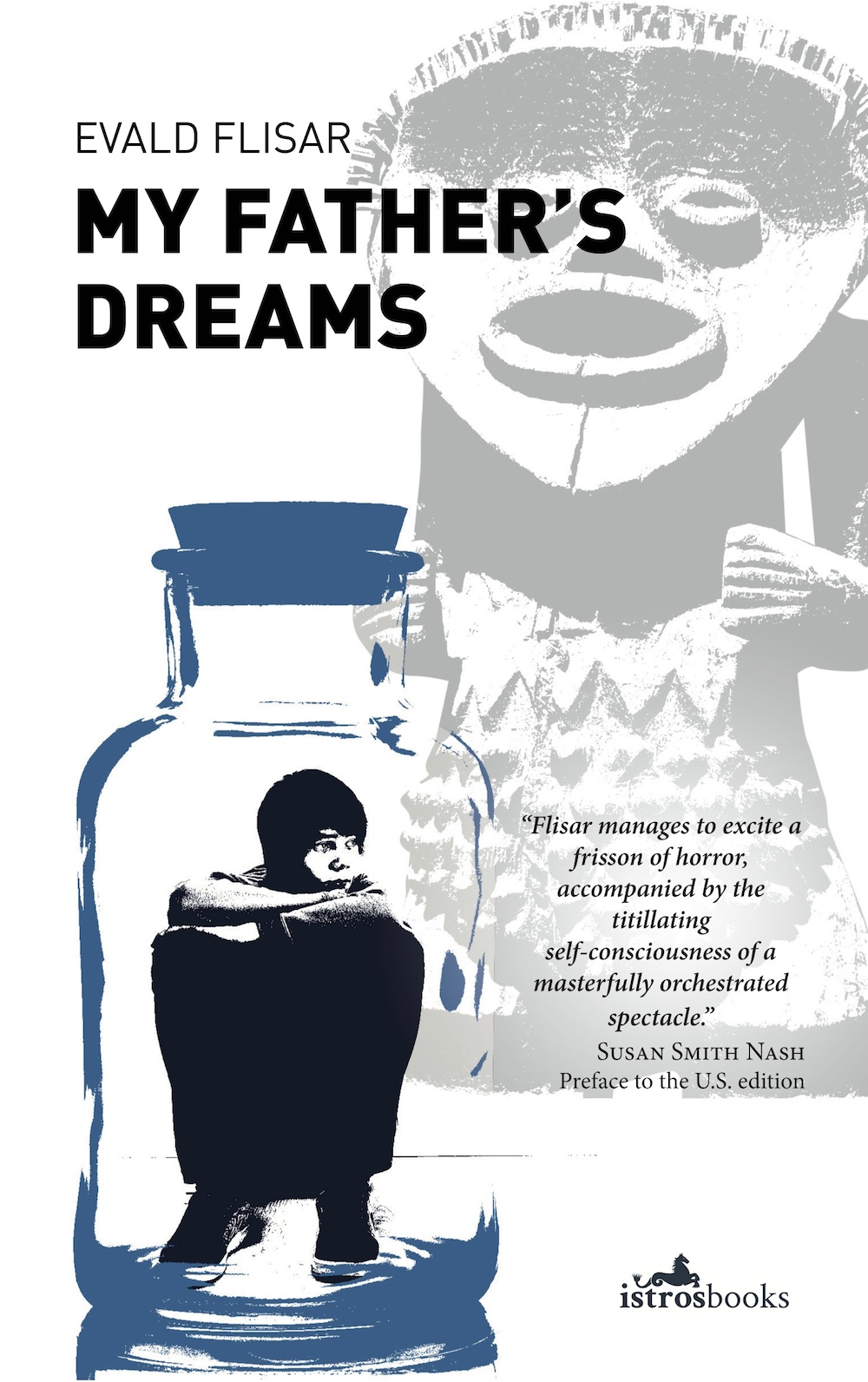 MY FATHER’S DREAMS by Evald Flisar

Read the story of fourteen-year-old Adam, the only son of a village doctor and his unassuming wife, living in apparent rural harmony. But read on and you will encounter a twisted world of illusions and hopes, in which the author plays with the function of dreaming and story-telling.

“Flisar manages to excite a frisson of horror, accompanied by the titillating self-consciousness of a masterfully orchestrated spectacle… What we see in Flisar’s My Father’s Dreams is precisely what Edmund Burke defined as the sublime”
Susan Smith Nash Ph.D.

‘My Father’s Dreams’ is a novel that can be read as a psychological horror tale, a dream-like morality fable, or as a dark and ironic account of one man’s belief that his personality and his actions are two different things. Flisar tells the story of an insidious deception, in which the unsuspecting son and his mother will be the apparent victims. However who can tell whether the gruesome consequences are real or just part of another dream….

‘My Father’s Dreams’ is translated by the author and is published by Istros Books.