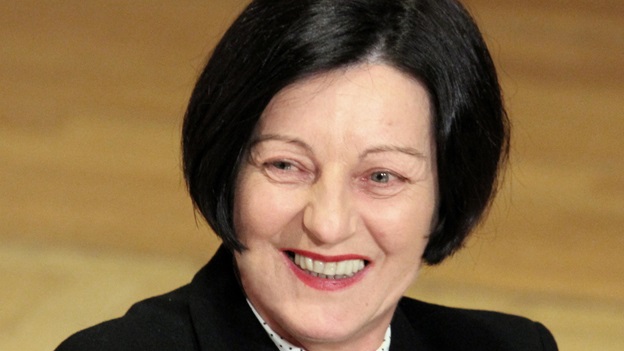 Herta Müller: An Afternoon with the Nobel Prize Winner

See the Nobel Prize Winner in her first London appearance. Join the German-Romanian author ‘who, with the concentration of poetry and the frankness of prose, depicts the landscape of the dispossessed’ (Nobel Committee) for an afternoon of readings and discussion in the 30th year since she fled Romania.

Herta has received more than twenty awards to date and is noted for her works depicting the effects of violence, cruelty and terror, such as that found in her much acclaimed 2009 novel The Hunger Angel (“Atemschaukel”).

She talks to translator Phillip Boehm.