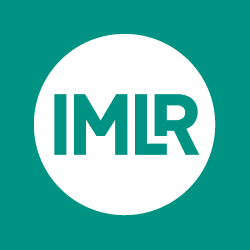 Herta Müller and the Currents of European History

2017 marks 30 years since Herta Müller fled Romania, yet her work on the damaging effects of exploitative regimes and the dehumanisation of man by man sadly remains as relevant as ever. This conference aims to bring together leading Müller scholars as well as new voices, and to facilitate a collective reassessment of her work and its significance in the light of 20th- and 21st-century history, as well as the now over 40 spanned by her career.