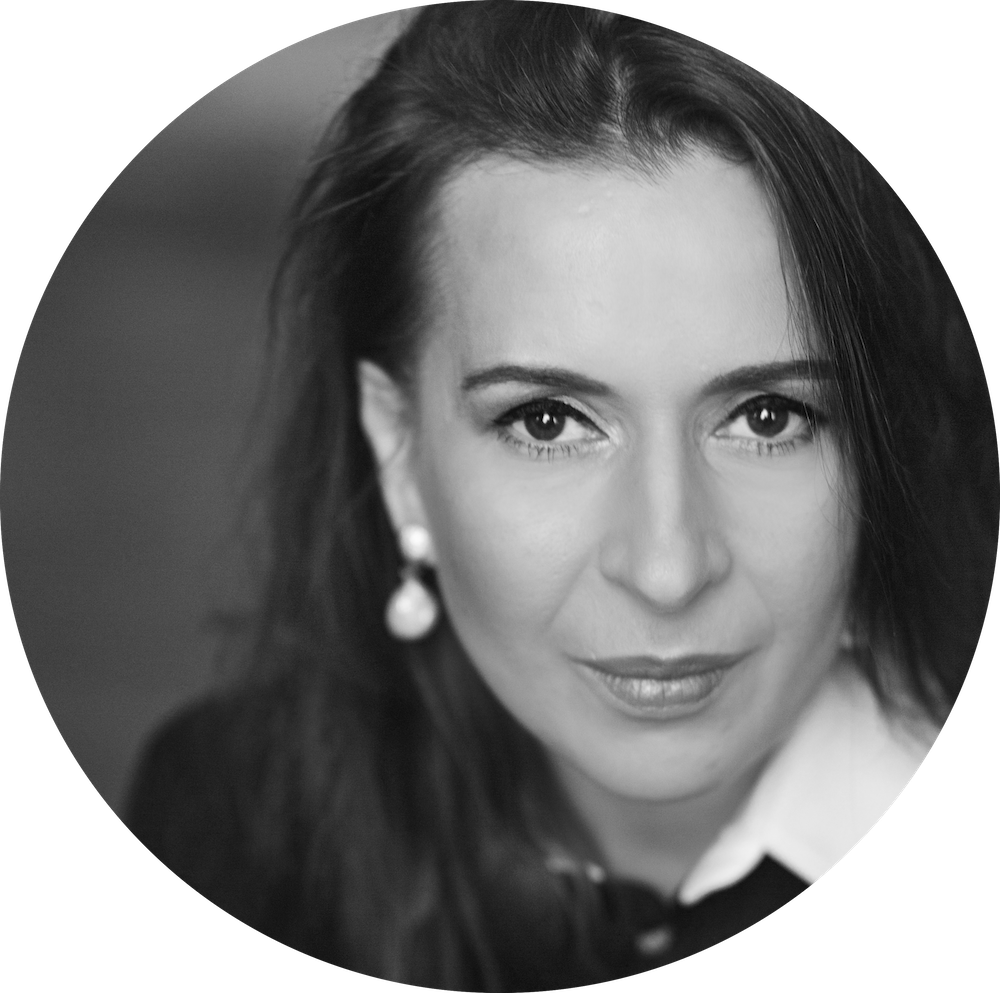 From SILVA RERUM by Kristina Sabaliauskaitė, introduced and translated by Romas Kinka

Kristina Sabaliauskaitė is a rare case of bestsellerdom meets quality fiction. An art historian and a former foreign correspondent in London, where she now makes her home, she is the author of the internationally successful and award-winning Silva Rerum tetralogy, which is high up on the list of the 100 best Lithuanian books of the last 100 years, as voted by readers. The series transports us to the magical, multicultural, multifaceted world of the Polish-Lithuanian Commonwealth in the seventeenth and eighteenth centuries, as seen through the eyes of a Lithuanian family of nobles.

On that hot July day in the year of Our Lord 1659 Kazimierz and Urszula Narwoysz saw death for the first time. Even though death was all around them, the twins, in the tenth year of their lives, looked directly into its grey mutable face for the first time and that confrontation, which lasted but a few moments, it could be said, decided their fate.

Everything had started several weeks before, when their beloved tabby Maurycy died, a well-fed creature, their companion from the cradle who, keeping his claws retracted, like a Stoic, suffered all their pranks with patience. Even their favourite prank where one of the twins would hold it tight, while the other pulled on its tail. Caught unawares, Maurycy obeyed nature and, forgetting the forgiveness of felines to small children, struggling fiercely, would scratch the one holding it. Most often it was Kazimierz who would feel the brunt, since it was Urszula who had the miraculous ability to put on an angelic face and ambush the cat by pulling on its tail; sometimes, amusing themselves, they would tie something that made a noise to its tail and wrap the unfortunate pet up like a babe in swaddling clothes. The last time was when they took things too far: without anyone seeing them and exercising great caution they wrapped Maurycy up and changed their newborn sister lying in her cradle with him. The wet nurse, on seeing the cat wrapped up, began to scream in a voice not her own, while the twins fell around and shrieked with laughter, and later they themselves were screaming in voices not their own while being thrashed, this dangerous prank causing even Jan Maciej Narwoysz to lose his normally unshakeable patience.

One morning Maurycy did not respond to being called with his usual purring and did not slowly emerge from some unexpected corner with his tail raised. The twins, who had spent the better part of half the day looking for Maurycy all over the estate mansion, finally found their tabby friend behind the kitchen building to where the village elder’s Little Jan or Jonelis, to give him his name in the local tongue, had called them. The three of them crouched down, examined him carefully and prodded Maurycy’s stiff body, locked in death, all hard and unrecognisable, with his mouth slightly agape and in which his sharp teeth were showing eerily. This was not the first time the twins had seen dead animals, not to mention Jonelis, well known for his loops to catch birds and for all kinds of traps to ensnare small creatures, but it was one thing to see a dead mole or a waxwing which had flown into a window; it was something else entirely to see dear Maurycy, who used to curl up on their blanket to warm their feet, and to see this cold, rigid and unfriendly thing which had come from the world of dead things. From a completely foreign world made up of horrible smells and cold, wax-like surfaces, to which belonged the horror-inducing withered finger of an unknown martyr from Jerusalem with a cracked yellow fingernail, kept in a beautiful gilded and glazed reliquary in the home chapel. Even though the acquired holy relic was cloaked in holiness and respect, as soon as Urszula and Kazimierz saw that yellowed and cracked fingernail, a wave of nausea would rack their bodies, threatening to make them bring up their porridge from breakfast. Now Maurycy also belonged to that world of dead horrors. None of the three children wanted to take Maurycy into their arms so they had to find some suitable rag to wrap the dead cat’s body in. Finally, wrapping him in a remnant of a sack, taking turns, they carried the strangely heavy and rigid creature home, and went directly to the book room, knowing that was where they would find Jan Maciej Narwoysz at this time of day.

The maid, who was sweeping the corners of the antechamber, on seeing the dead cat, predictably began to admonish the children and drive them out, but the voice of their father, who had heard the commotion, spoke over hers. ‘Come in, you little fools.’ He lovingly invited the despondent trio in and temporarily placed the quill in the ink bottle which stood on the table covered with stacks of ledgers and letters. Listening to the account given by the children, interrupting one another, of the cat’s sad end and the circumstances surrounding his discovery, and stroking his short beard, which was becoming white and in the middle of which ran a tuft of dark hair like a badger’s stripe, Jan Maciej Narwoysz paid no attention to a large part of the children’s chattering and looked at the consolation of the sunset of his life – the brown-eyed, full-cheeked prankster twins, healthy and firm like two ripe cherries. Because of their age, they were more suited to being his grandchildren than his children, and Jan Maciej Narwoysz would often think that it was only him coming late to fatherhood that had taught him the patience of the old in responding to the endless questions put him by the twins, and his own days that were numbered and dwindling allowed him to find time for the joys and disappointments of childish discoveries.