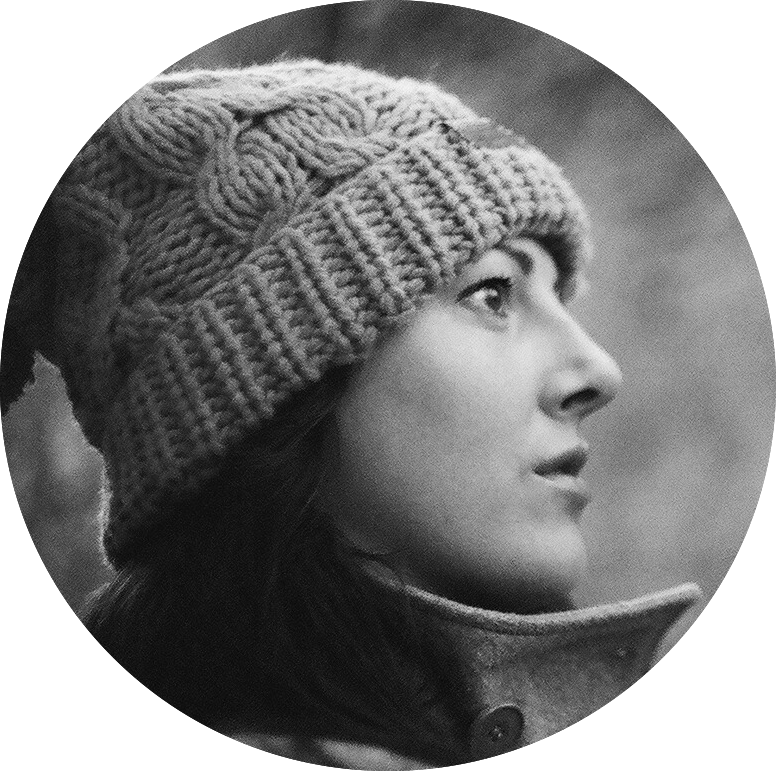 From CARAVAN LULLABIES by Ilzė Butkutė, translated by Rimas Uzgiris

I CAN’T REMEMBER MY FUTURE NAME

throwing knives – they let me pass,

recognising me, even if they can tell

I don’t remember them – nor the others,

the trickster, extending his hand

full of gimmicks, jokes and swords;

even the horsewoman, targeting me

with her bow from eight paces,

she releases – not an arrow – but a dove.

I don’t remember her, and you –

I don’t remember anyone – what will be,

but I go on, and dancers and cats

smile when I steal between the knives

and tiptoe over hot coals – they see me

as if I am wading through cotton candy,

clouds, or a flood of chrysanthemums.

I heard tonight they will be auditioning

for a new jester. I will try out for that.

LEAVE A TIP FOR THE RAIN

You wipe wet skin – the path of your fingers

runs west, along collarbones. Your hand

writes hieroglyphs, and there is no shore,

no direction, when the rain entangles

the streets with clouds. Chestnuts

I’m soaked, and can no longer be

anything but rain, so from the balcony

I run along gutters and into the street –

flood me, drown me, and time will rain

its minutes down, knocking hard on sleep.

The currents of serenity, if only they could,

would wash the jetty where you felt unease.

Two swifts chatter away in the sky –

please, just leave a tip for the rain.

Ilzė Butkutė’s first book of poetry, Caravan Lullabies won the Zigmas Gaidamavičius-Gėlė Prize in 2011 for most significant debut. She next published a practical guide for workers oppressed by their employers, Fire Your Boss. In 2014, Carnival Moon, her second book of poetry was published. Her poems have been translated into many languages including English.

Rimas Uzgiris is a poet, translator, editor and critic. His work has appeared in numerous journals. He is translation editor and primary translator of How the Earth Carries Us: New Lithuanian Poets. His translations of Judita Vaičiūnaitė are forthcoming from Pica Pica Press. He teaches literature, translation and creative writing at Vilnius University.