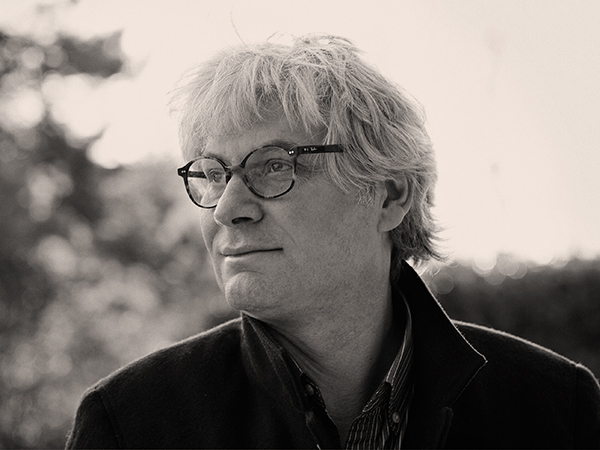 Roland Buti is an award-winning and highly acclaimed Swiss novelist and short story writer. Born in Lausanne in 1964, he taught history and published his first collection of short stories, Les âmes lestées (Souls weighed down) in 1990 followed by a first novel, Un nuage sur l’oeil (Cloud over the eyes) in 2005. His 2013 novel, Le milieu de l’horizon (The Year of the Drought), received several awards, among them the Prix Suisse de la littérature. Popular with both critics and readers, the novel was translated into several languages, including English, and has been made into a film. Buti’s most recent novel, Grand National (Hotel Grand National), which has not yet been translated into English, has been shortlisted for several awards. Buti’s work is admired for its lightness of touch and its ability to hint at what lies beneath the surface of apparently ordinary lives. Always readable and often steeped in nostalgia, his novels are both beguiling and thought-provoking.