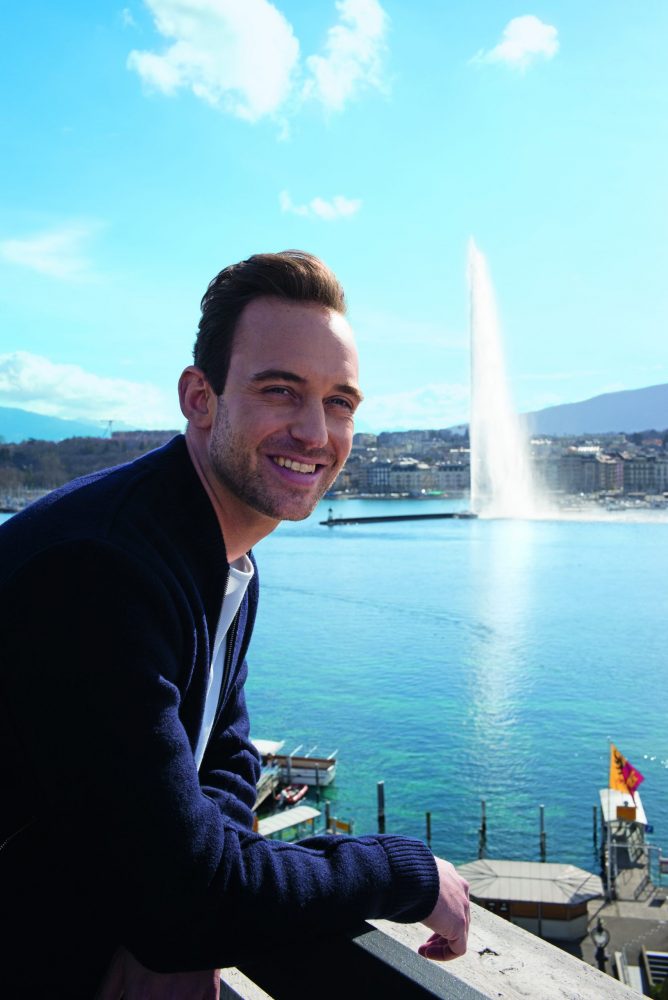 Joël Dicker was born in Geneva, where he still lives. He is the best-selling author of five novels. After completing a master’s in law in 2010, he published his first novel, Les derniers jours de nos pères (The Last Days of our Fathers) in 2012, a historical spy thriller about the early days of the wartime Special Operations Executive. He is best known for the phenomenally successful La verité sur l’Affaire Harry Québert (The Truth about the Harry Québert Affair), published the same year to international acclaim. It was the best-selling novel in French of the decade and became a bestseller worldwide. It won the 2012 Grand Prix du Roman de l’Académie française and was shortlisted for the Prix Goncourt and the Prix Femina. Translated into English by Sam Taylor, it was published in the UK to similar acclaim. Joël Dicker writes lengthy page-turning literary thrillers. Prolific and wildly successful, he has produced a series of award-winning, best-selling novels in an astonishingly short period of time. His new novel, L’énigme de la chamber 622 (The enigma of room 622) was published in May 2020 and promises to be another best-selling page-turner.