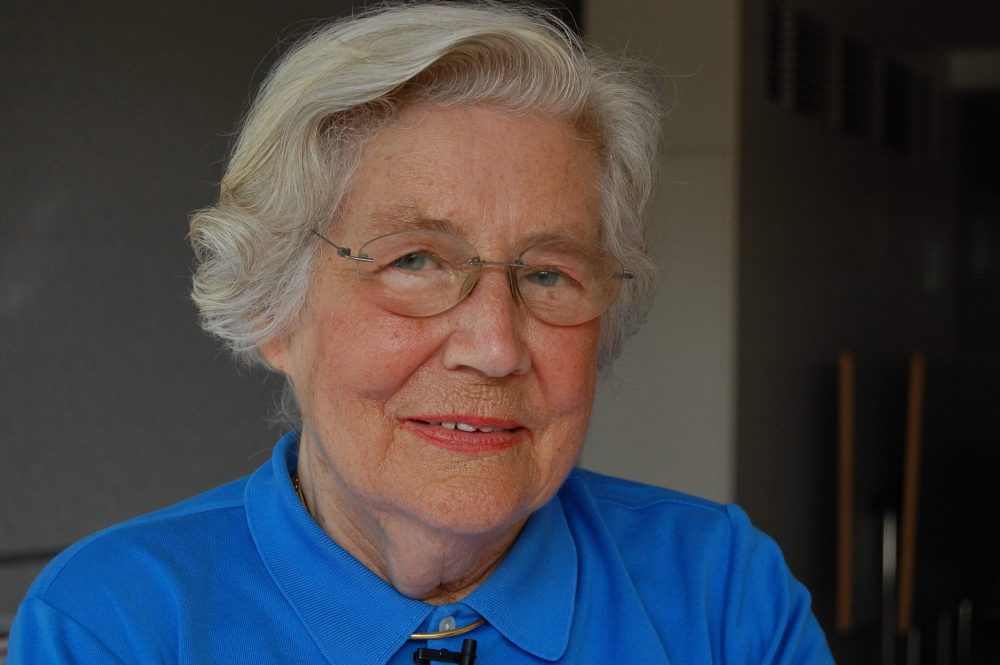 Anise Koltz was born in Luxembourg in 1928. She is first and foremost a poet, but is also a translator and photographer. She has written poetry in German and French, and also children’s books in Luxembourgish. In 1963 she founded and directed the Journées littéraires de Mondorf (Mondorf Literary Days), which brought together writers from all over the world, with the aim of establishing and maintaining links between the Luxembourg and the international literary scene. She continued in this role until 1974. In 1995, the Mondorf Literary Days were revived and it was decided that all genres would be represented, thereby providing a wide range of authors with a platform for their works.

Koltz is a member of the Académie Mallarmé (Paris), Pen-Club Belgium and the Institut Grand-Ducal des Arts et des Lettres (Luxembourg). She is one of the founding members and vice-president of The European Academy of Poetry. Over the years she has collaborated with, and translated, poets, writers and artists to create bibliophilic editions, has had a variety of works dedicated to her and has had poems set to music. Translations of her poetry have appeared in Belgium, Colombia, Germany, Ireland, Italy, Macedonia, Portugal, Romania, Spain and Sweden; she has received many prizes and awards for her poetry.