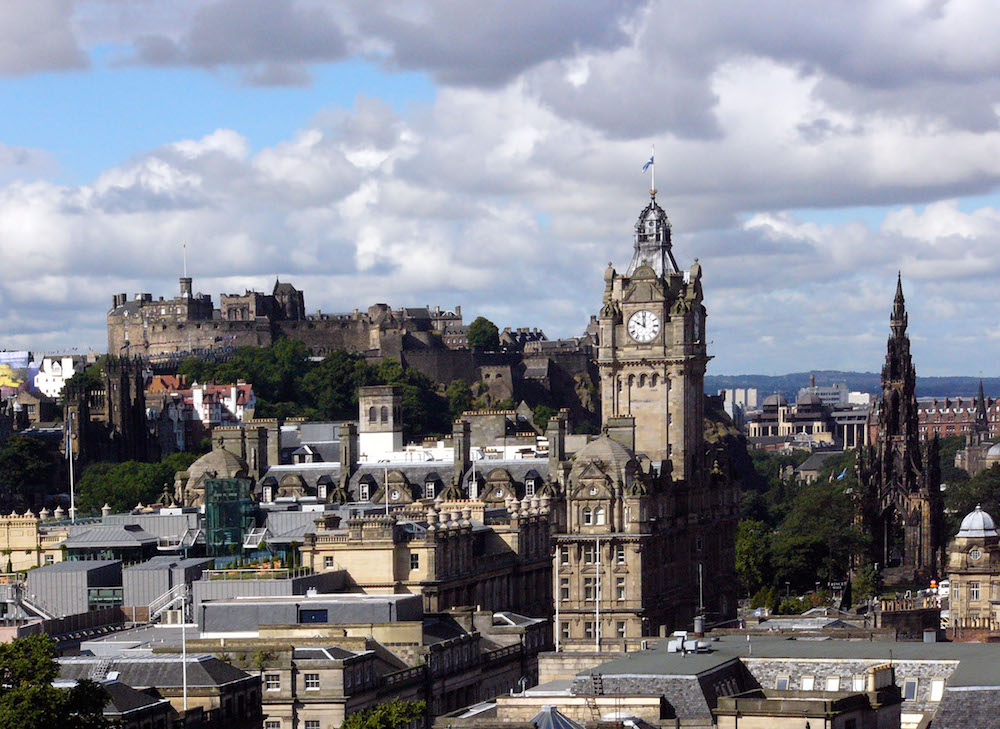 European Literature Night 2015 will be a unique evening of live contemporary literature in Edinburgh, with over 30 poets performing at five events, from a dozen European nations, all on one night. www.theenemiesproject.com/eln

Part of the continent-wide European Literature Night program, held in 75 cities during mid-May, and supported by the Edinburgh UNESCO City of Literature trust, our program brings together some of the most forceful European avant-garde, literary and sound poets, to share their work, to read alongside and to collaborate with a swathe of Edinburgh’s equally brilliant poetry scene.

Four simultaneous events take place in the early evening of Thursday May 14th, around 6pm, with solo readings, before all poets and audiences will congregate at Summerhall for the epic finale of the night, with 11 pairs of poets presenting brand new Camarade collaborations, starting around 8pm.

Every event is free of charge, so join us at The Fruitmarket Gallery, The Saltire Society, The Sutton Gallery and The Forest before seeing the night in at Summerhall, with poets from France, Spain, Iceland, Austria, Germany, Sweden and of course, Scotland.

Following the amazing success of the Auld Enemies project in Summerhall in 2014, we return to the Demonstration room for the grand finale of this ambitious evening. Brand new collaborative work will be presented by pairs of poets from across the continent. Featuring:

Enjoy some of Europe’s most dynamic and pioneering sound poets, coming together for one night to present their innovative musique concrete, from Paris, Barcelona and Vienna. Featuring Eduard Escoffet (Barcelona), Martin Bakero (Paris), Jorg Piringer (Vienna) & curated by Graeme Smith (Edinburgh) as part of the Caesura series.

Join us for performance art from Esther Strauss (Vienna), readings from Tomasz Mielcarek (Poland), Robert Herbert McClean (Belfast), and the launch of Colin Herd & SJ Fowler‘s collaborative book Oberwildling: on the life of Oskar Kokoschka, published by the Austrian Cultural Forum all in the environs of one of Edinburgh’s most beautiful galleries.

The Fruitmarket Gallery on Possibilities of the Object
6pm – Free entry

European Literature Night is supported by Edinburgh UNESCO City of Literature Trust, the Austrian Cultural Forum, the Polish Cultural Institute, the Scottish Poetry Library & many others.

Poetry at Little Sparta
May 15th 2015
“Set in the Pentland Hills near Edinburgh, Little Sparta is Ian Hamilton Finlay’s greatest work of art. Imbued with a high idea content, the garden is created from the artistic fusion of poetic and sculptural elements with those of the natural landscape which is shaped and changed to become an inherent part of the concepts realised at Little Sparta.”

The day following European Literature Night, we will be presenting this unique poetry event at Little Sparta. The performances will begin at 2.30pm and finish 4.30pm, taking the form of a series of short readings given as a tour of the gardens. This will be a unique mini-festival poetry celebration of one of the most extraordinary landscapes in Britain with an amazing array of contemporary European poets.

Please note entrance to the garden is £10 and if you can’t make your own way, you can join the poets on a pre-booked coach to the location by emailing me at steven@sjfowlerpoetry.com. The coach will meet at 1pm in Edinburgh city centre, at Waterloo place, and depart Little Sparta at 5pm. All are welcome. Thanks to the Little Sparta Trust, Calum Gardner & Graeme Smith.