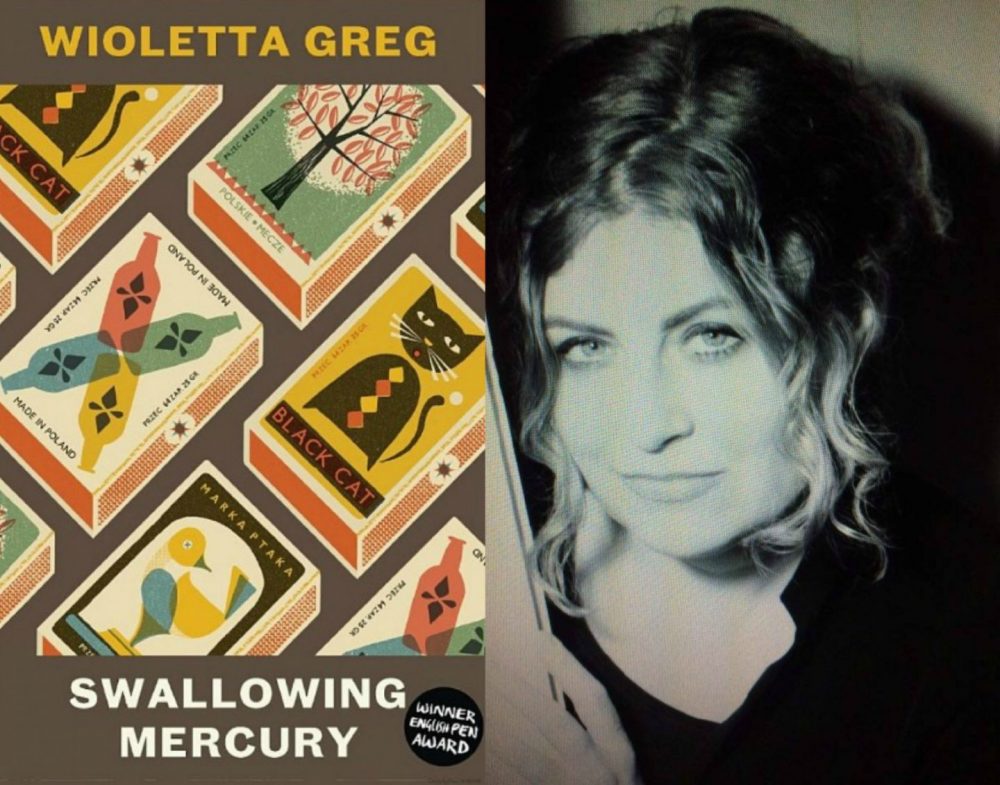 Escaping from this small place… Women, Writing and the Past (on Wioletta Greg, translation and Poland)

Wioletta Greg is a poet and writer, born in South Poland. In 2006 she left her country and moved to the UK, where she currently resides in London. She has published the following books in English: Smena’s Memory (2011), Finite Formulae and Theories of Chance (2014), Swallowing Mercury (2017).

Eliza Marciniak is an editor and translator.

Ka Bradley is an editor at Granta Books and Portobello Books.

Urszula Chowaniec is a researcher in literary and cultural studies, Senior Teaching Fellow in Polish Language at UCL SSEES.

Ursula Phillips is a researcher in Polish literature and translator. Affiliated to UCL SSEES.

This event is funded by the UCL SSEES Study of Central Europe Seminar Series  and organised by UCL SSEES ( Dr Urszula Chowaniec).