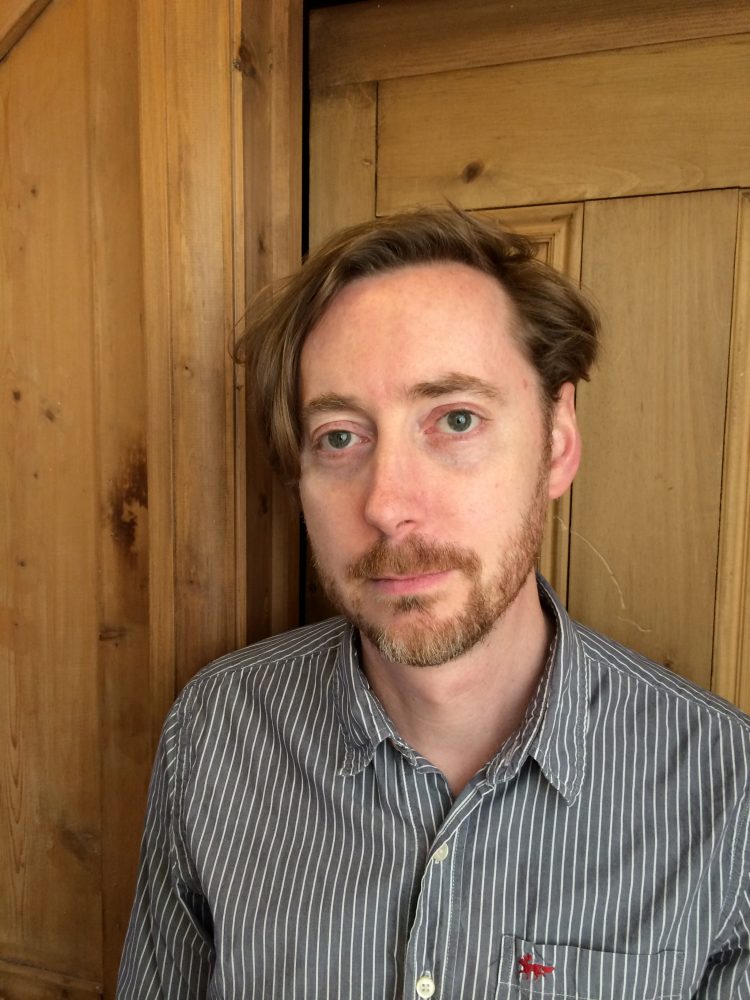 Jonathan Gibbs is a writer and critic. His novel Randall, or The Painted Grape was published in 2014, and his stories appeared in Salt’s Best British Short Stories 2014 and 2015. He has written on books for The Guardian, the TLS, the Telegraph and elsewhere, and lectures in Creative and Professional Writing at St Mary’s, Twickenham. Beginning in the early 1990s, Randall, or The Painted Grape is a satirical alternative history of the heady years of Cool Britannia and the emergence of the Young British Artists. It asks what would have happened if Damien Hirst had never arrived? If someone else had become the most notorious and influential young British artist?

Jonathan Gibbs will talk to Rosie Goldsmith during the High Impact. Literature from the Low Countries event on 17 January at the Tabernacle in London. Other guests include Herman Koch, David Nicholls, Esther Gerritsen, Joost de Vries and Sam Garrett.