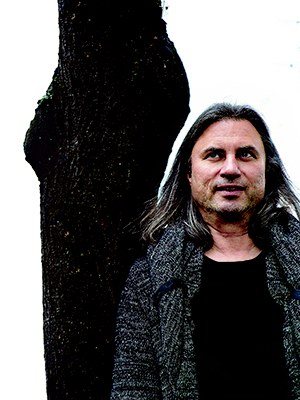 
1) Samen also has an alternative meaning here as in the ‘Sami people’ who are not Lapps.
2) According to Duden, ‘vertikulieren’ and ‘vertikutieren’ are two valid terms for ‘scarify’.
3) Rasen is lawn, whereas ‘Rassenschande’ is a term that was used by the Nazis.
4) A woman saint with a beard on the cross; ‘Kümmernis’ means grievance.
5) Rasensprenger means lawn sprinklers but in this context also terrorists.

This blog was originally published on ELit Literature House Europe website on 18 June 2020.