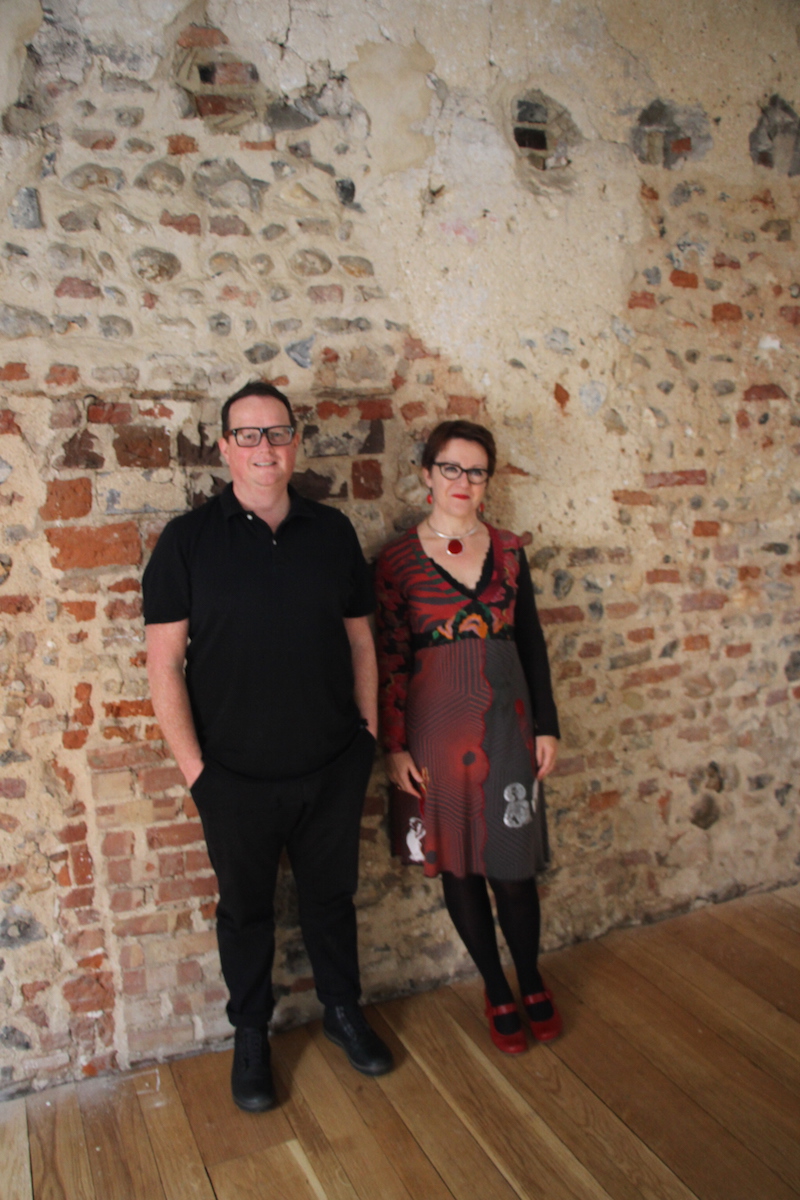 Rosie Goldsmith on behalf of Eurolitnetwork:

Every year I help edit the Swiss Cultural Organisation Pro Helvetia’s annual magazine dedicated to Swiss books recommended for translation. It’s called 12 Swiss Books and in conjunction with our Swiss colleagues we’re launching it online today, Weds 7th October 2015. It is also available free in print format at the Swiss Books stand at Frankfurt Book Fair 2015 and in other select locations. PH Director Angelika Salvisberg and PH Comms Eva Stensrud in Zurich, and all of us on their team, are very proud of our annual magazine. Most of all we hope you find some books in it that you’d like to translate, fully funded by PH on application. Read all about it in the magazine. Some great writers and translators from/in German, Italian, French and Romansh have contributed, and Max Easterman has co-translated and co-edited the English-language edition with me.

Every year for 12 Swiss Books I also write an article based on a major UK organisation and/or personality contributing to literature and translation in the UK. In previous years I’ve interviewed Rose Fenton of Free Word Centre; Boyd Tonkin of The Independent newspaper; writer, book prize judge and translator Tim Parks, and this year I profile Chris Gribble, Chief Executive and Director of Writers’ Centre Norwich. In addition, to help make our great project more widely available, Max and I have created a video, audio podcast and photos of the wonderful and wide-ranging interview with Chris (who is a fantastic interviewee!) during our visit to Dragon Hall, WCN’s beautiful new home in Norwich.

Please feel free to share this material with your colleagues (with credits please) – it’s all for a good cause, the cause of Swiss literature and all good international literature!

Writers’ Centre Norwich (WCN) is one of the best known regional literature and translation ‘houses’ in the UK. The UK literary and arts scene is often criticised for being over-centralized and London-focused but there is a new drive to encourage regional culture. WCN is barely a decade old but has already won high praise. CEO Chris Gribble is the powerhouse behind WCN, successfully leading the bid to make Norwich England’s first UNESCO City of Literature and with plans to create the UK’s first National Centre for Writing. In 2015 WCN moved to its stunning new Norwich home, ‘Dragon Hall’, which is where Rosie Goldsmith interviewed Chris Gribble.

CLICK HERE TO WATCH THE VIDEO of CHRIS GRIBBLE

VIEW OUR PHOTO GALLERY BELOW 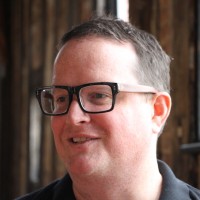 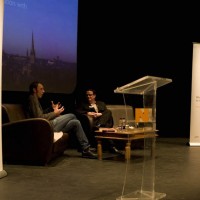 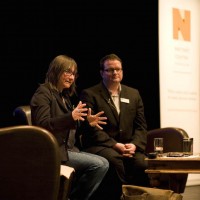 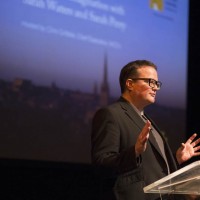 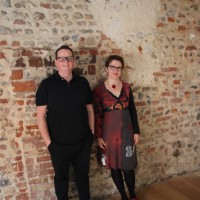 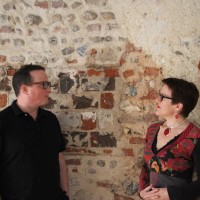