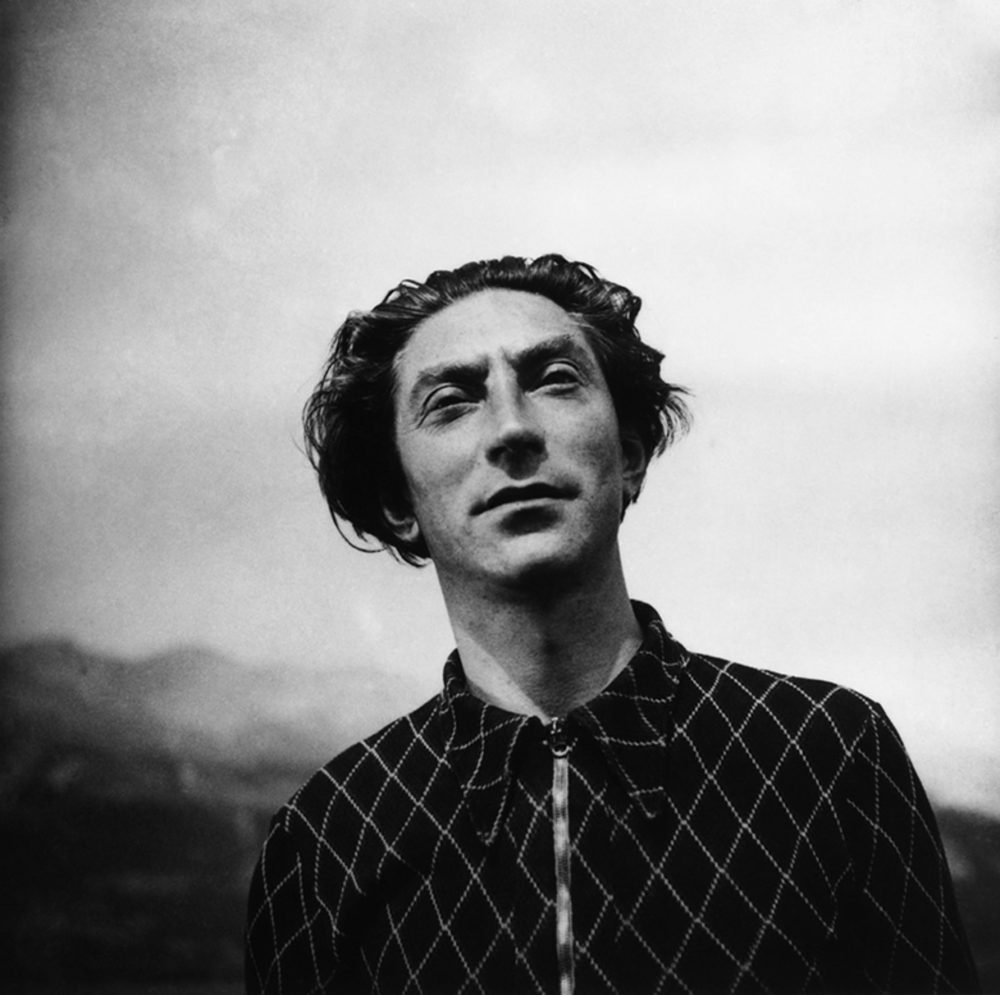 B. Fundoianu / Benjamin Fondane, the Jewish Romanian avant-garde icon turned French poet and philosopher, is this year’s focus of the Romanian programme at the London Book Fair. With a poetic reputation well established in the literary milieu of interwar Romania, Fundoianu moved to Paris where he was known as Benjamin Fondane, a redoubtable existentialist thinker and an emblematic figure of the literary establishment. In 1944, in a heroic gesture that would seal a tragic destiny, he refused to be saved and perished in the gas chambers of Auschwitz. To mark his fabulous editorial comeback in the English-speaking world with two volumes published by New York Review of Books (the poetry collection Cinepoems and Others and a volume of philosophical essays Existential Monday), professors Mircea Martin and Ramona Fotiade together with translator Andrew Rubens and literary critic Nick Lezard meditate on the cultural legacy and contemporary relevance of the legendary author. The discussions will be preceded by the screening of ‘Benjamin Fondane – Iaşi, Paris, Auschwitz’ (d. Andreea Știliuc, TVR Iaşi, 2013) and accompanied by an exhibition dedicated to the author’s life and work. Followed by a reception.

Full programme of the Romanian presence at the London Book Fair.