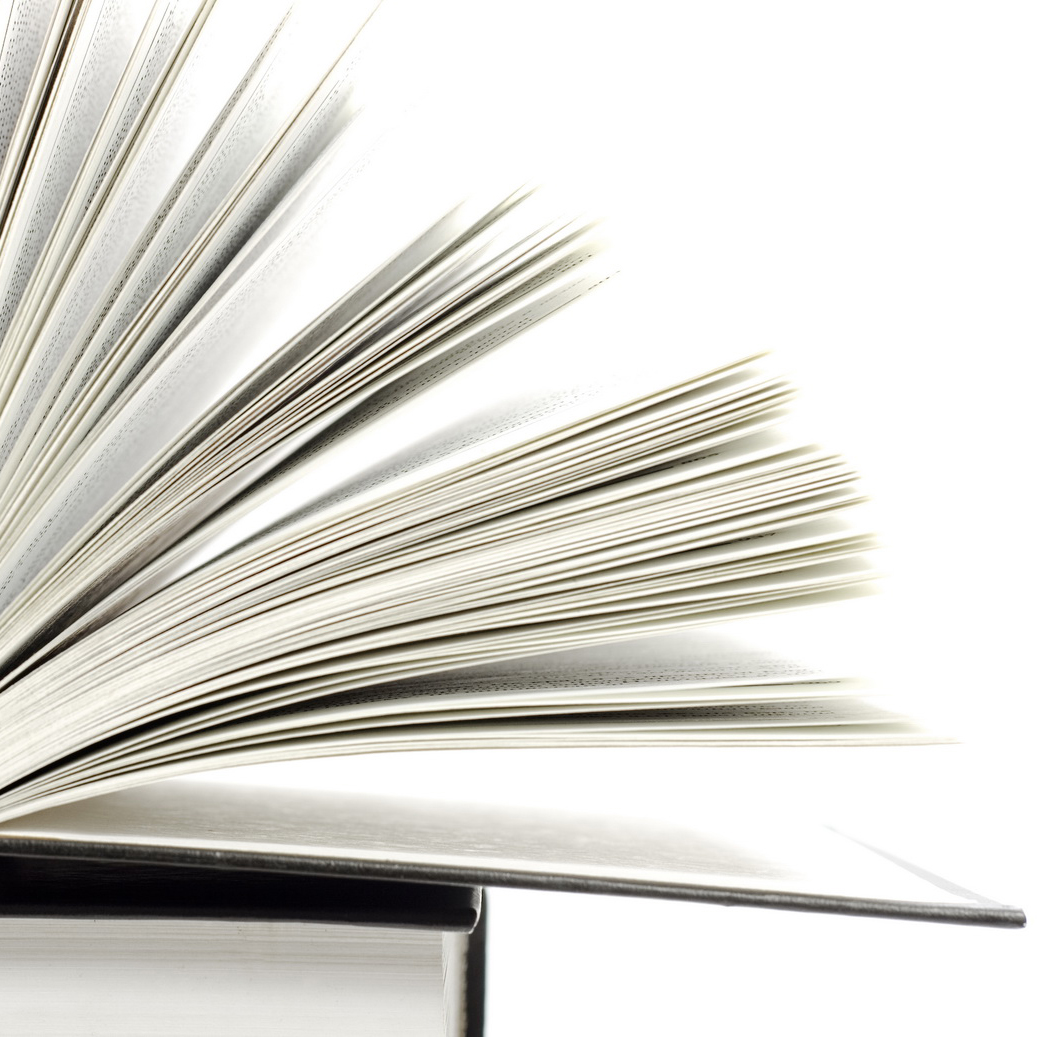 Rosie Goldsmith is currently away, jazzing it up – quite literally – with her husband, Max Easterman, in the US.

So I, West Camel, have attempted to step into Rosie’s precipitously high heels (red, naturally); have found out they didn’t fit; and instead bought myself a new pair of size elevens – a purchase of which I’m sure Rosie would approve – and am now sitting down to bring you a snapshot of the past month’s European literary news.

We started March with the announcement of the longlist for the Man Booker International Prize 2016. Europe is well represented, with six of the thirteen books being written by European authors. France has done particularly well, with both Mend the Living by Maylis de Kerangal (translated by Jessica Moore) and Ladivine by Marie NDiaye (translated by the eminent Jordan Stump) making the cut from the 155 books judged.

Putting a freshly shod foot slightly out of the European sphere, props should go to Daniel Hahn (currently of this parish), whose translation from the Portuguese of A General Theory of Oblivion by the Angolan writer, José Eduardo Agualusa, also made the longlist.

This year, however, the MBI announcement was slightly bitter-sweet. 2016 sees the MBI merge with The Independent Foreign Fiction Prize, which was last awarded in 2015 after 25 years of service to translated literature. While the merger does mean that the MBI will now be awarded once a year, instead of biennially, the loss of the Foreign Fiction Prize still means there is one less way for European fiction to gain traction in the English-speaking market.

Of course, the demise of The Independent Foreign Fiction Prize has been mirrored by that of The Independent newspaper itself. With print media already cutting back on the column inches they devote to literature, the loss of this major forum means translated and European work will have even more of a struggle to be discovered by the reading public.

This is something we at the European Literature Network are seeking to address through our #RivetingReviews, and last month we published a wide selection. With March seeing the commemoration of the 1916 Irish Easter Uprising, I contributed a feature-length review of Yale’s two translations of what by many is seen as the premier 20th-century work of Irish-language literature, Cré na Cille by Máirtin Ó Cadhain. The death of Italy’s literary elder statesman, Umberto Eco, was marked by Roland Gulliver’s review of Eco’s last novel, Número Zero. And we also had wise words from Judith Vonberg about Larissa Boehning and from John Munch about Stefan Zweig. Look out for a bumper crop of reviews in April, which, in Rosie’s absence, I shall be editing.

The loss of The Independent also means less space to discuss European culture, which has been eclipsed in the UK media’s EU referendum coverage by backbiting over economic and business issues, and by the frenzy around party politics.

The European Literature network, led by Rosie Goldsmith, will seek to address this deficit with its highly topical event, Culture Matters – The *EURO STARS* Debate. This takes place at Europe House, London, on 27th April. The debating ‘Euro Stars’ will be A.L. Kennedy, Noémi Szécsi, Misha Glenny, Geert Mak and Gianrico Carofiglio. Not to be missed.

It is impossible, of course, to write about Europe this month without referring to the horrific events that occurred in Brussels on 22nd March. For many of us it was with agonizing familiarity that we came to our various screens to watch yet more terrifying events play out. For those of us active in the culture and literary fields, it raises questions about how we address this immediate issue in our work.

For myself, these questions became oddly acute. In the week before the events in Brussels I went to see Kuleshov Theatre’s production of Stuart Slade’s BU21 at Theatre 503, a play dealing with the effects of an imagined terrorist attack on London. As part of 503’s Rapid Write Response scheme, I wrote a ten-minute play reacting to what is a thought-provoking, impressive piece of theatre. My writing took me back to 7/7 and to the shooting of Jean Charles de Menezes. The day after I submitted my play, Brussels occurred. And a week later, the European Court of Human Rights judged that no police officer would be charged with de Menezes’ death. My play, Why Run? is being performed at Theatre 503 on 3rd and 4th April. I’m not sure whether I’ve responded appropriately to the intricacies of the current security situation in which Europe finds itself. But I know that, as writers and cultural critics, it is important that we do respond.

We will be doing just that in April. London Book Fair means European writers, translators, publishers and practitioners will be coming to town, and we’ll all live on canapés, wine and discussion for a week. Check our events page for the details of all the European literary events around the fair.

Be sure to make culture matters at our *Euro Stars* debate on 27th April. And of course, check that you have in your diaries European literature’s standout event, European Literature Night, at the British Library on 11th May. And keep that week free to attend the excellent events related to this year’s ELN. It’s going to be a festival – see you there!

Finally – and this really is a ‘stop the presses’ note – we’ve just heard that the Arts Council England has awarded the European Literature Network another grant. This means we’ll be able to carry on championing European literature, and can continue to bring our colleagues and friends together for productive debate. Hurrah!!