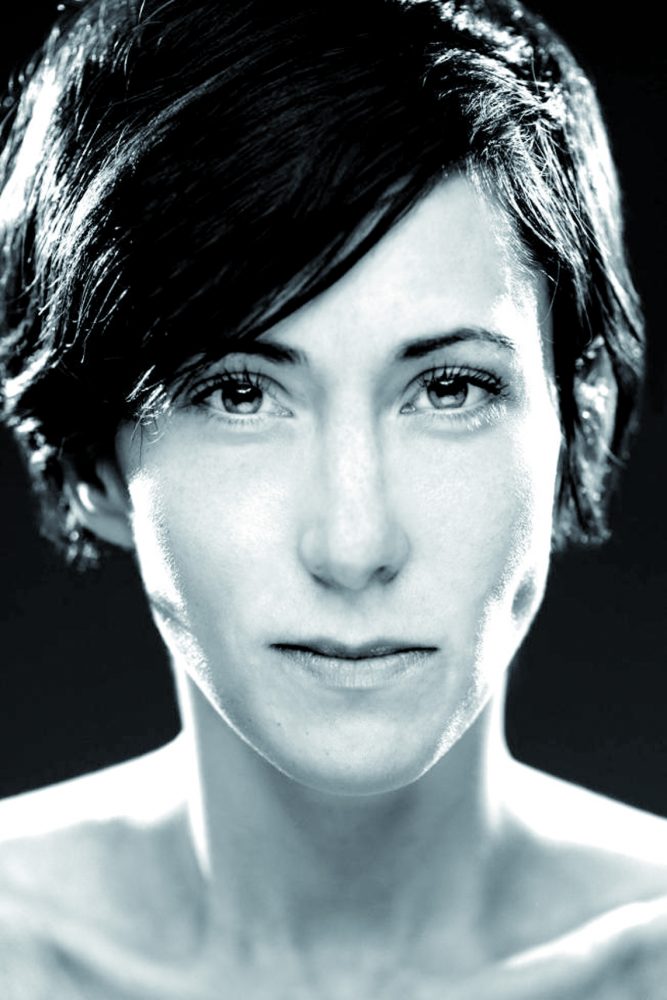 And Ruby reads too… an unusual way to launch a book! by Saskia de Coster

‘How long does it take you to write a book?’ People often ask me. They almost never ask how long it takes to let go of a book, to say goodbye and send it off into the world.

But to answer both questions, the most frequently asked and the hardly-ever-asked-question, in a very simple way, I did the math. My family novel We and Me, just out in English now, has 397 pages in the original, dutch version. All things considered, all the nervous breakdowns, all the hours of despair all the seconds of euphoria and writing fits considered, it took me 397 days to write We and Me, which comes down to one page a day.

To solemnly and officially bid my book adieu, to set it free, to let it find its way in the world without me, the one who held its hand for every one of those three hundred and ninety seven days of toil and labour, I started reading one page a day, starting on the day the book hit the stores. I read my daily page out loud in front of a camera. The camera crew consisted of me, myself and I as the camera was simply the camera of my iPhone. Every day for more than a year, I let go of one page of my book. The challenge I imposed upon myself was not only to read out loud one page a day but on top of that, to do it in a different location every single day. (That’s right, another great excuse for a lot of travelling)

Moreover, I had other people read the daily page for me while I filmed them, so I could skip a day but the page was still read. Countless colleagues, tv-presenters, kids, artists, singers, soccer players, actors, politicians, a talking parrot (not a politician), an embarrassingly drunk version of myself coming home and realizing that I still had to read my page, Ruby Wax who actually read in a language which she claimed was dutch (dear Ruby, the book is out in English now! Would you read another page?), they all together made what I call the 397 project.

Every day, I posted the little movie clip online. I never missed a day, it became a habit to pull out a page and my iPhone and start reading and recording in the most unusual ànd most banal places – at a cheese stand, in the supermarket, in a night club, during a live talk show, hidden under a rock, surrounded by tens and thousands of people at a summer festival, on the day my baby son was born, …

And after all those days, I really felt I had said goodbye to my book up to the very last page.

Saskia will be launching We and Me at Flanders House on the 8th of June at 19:00.

If you would like to attend please RSVP to rkppartys@gmail.com We and Me is a brilliant, incisive novel that dissects the lives of a dysfunctional, yet bourgeois, family; a literary Desperate Housewives and a European response to Jonathan Franzen’s Freedom.

On a private estate near the top of a mountain close to Flanders lives the Vandersanden family. Neurotic, aristocratic Mieke grooms her carpets while keeping a close eye on her family and neighbours. Her husband, the self-made Stefaan, is building up a career in a pharmaceutical company which is threatened by scandal. Meanwhile, Sarah, their daughter, overprotected by her parents and curious for the real world, is finding her own path. Like a contemporary Madame Bovary or Anna Karenina, she longs for freedom and individuality. But will she find an escape from the claustrophobic family dramas and secrets that surround her?

Sharp, incisive but also tender, We and Me shows how every unhappy family is still unhappy in its own way…

Saskia de Coster (born in 1976) is an artist, playwright and broadcaster. Her previous novel, Hero, was nominated for the BNG Literature Prize and earned the longlist of the AKO Literature Prize. This is Mine was longlisted for the AKO Prize and the Golden Owl. Her work was translated into ten languages.