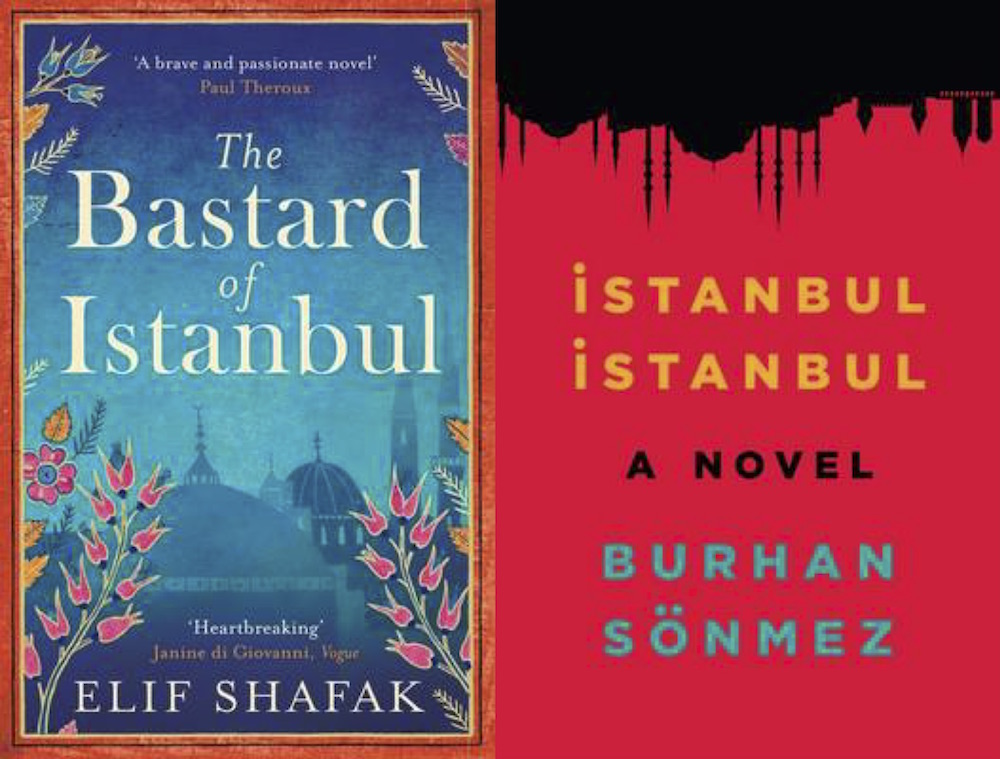 An evening with Burhan Sönmez and Elif Shafak

Amid political volatility, Turkish literature is key to understanding the country’s past, present and future. Join us for an evening of lively discussion about the role of language and literature in times of uncertainty with Turkish writer and human rights campaigner Burhan Sönmez and award-winning novelist Elif Shafak. The event will be chaired by Rosie Goldsmith.

The event will mark the publication of Sönmez’s Istanbul Istanbul – a deeply moving novel about the power of storytelling and the relationship between pain and the human imagination.

Burhan Sönmez, who grew up in Anatolia and is of Kurdish origin, is an internationally prize-winning novelist whose works have been translated into over twenty languages. A former human rights lawyer, Sönmez founded the social-activist cultural organisation TAKSAV (Foundation for Social Research, Culture and Art) and has written on literature, culture and politics for various newspapers and magazines. He was seriously injured following an assault by Turkish police in 1996 and had to receive treatment in Britain, where he remained in exile for several years. He now lectures at METU University in Ankara and lives in Istanbul.

Elif Shafak is the award-winning author of ten novels including The Bastard of Istanbul and The Forty Rules of Love. The most widely read female writer in Turkey, she is also a political commentator and an inspirational public speaker. Her books have been translated into more than forty languages and she has been featured in major publications including the Financial Times, Guardian and Time magazine. Elif has been longlisted for the Orange Prize, the Baileys Prize and the IMPAC Dublin Award, and shortlisted for the Independent Foreign Fiction Prize and the RSL Ondaatje Prize. She lives in London.

This event is free but please RSVP in store, by telephone 020 7851 2400 or by email piccadilly@waterstones.com. More information here.