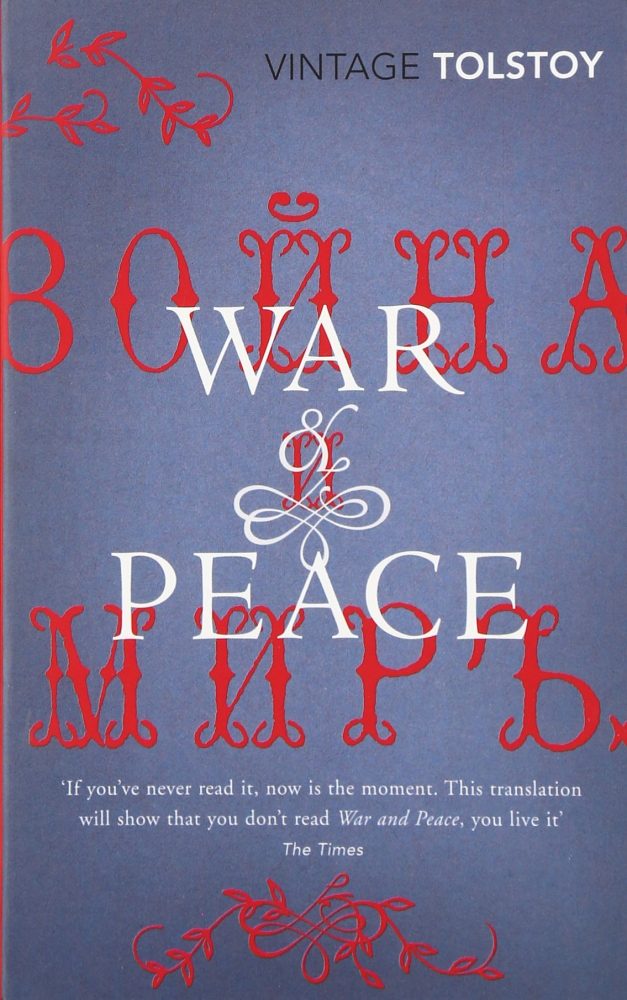 A Love Letter To Volokhonsky and Pevear by Gurmeet Singh

Editors’ note: It could be serendipity, or simply that Pevear and Volokhonsky are so revered, any mention of Russian literature in English  translation means their names are on many  readers’ lips. Whatever the reason, by chance we found two of our contributors had compared the couple’s versions of Tolstoy’s novels to other translations. It therefore seemed right that  Gurmeet Singh’s “Love Letter to Volokhonsky and Pevear” should be read alongside Aneesa Abbas Higgins’s review of their translation of War and Peace.

A LOVE LETTER TO VOLOKHONSKY AND PEVEAR by Gurmeet Singh

I’m in love with Larissa Volkhonsky. That means I also love her husband, Richard Pevear. Call it a not-so-classic Russian love triangle.

As a young lad, love of Russian novels was unimaginable to me. Old Russian novels were all extreme opinions! Shouting! But what do you mean you cannot love me, Ludmila?! I had to put them down, believing even the “peace” bit was mainly composed of “war”: loud Russians unable to contain their lofty Romantic spirits. Dostoevsky was the worst. Requisite reading for any broody teenager, most of Dostoevsky’s writing was unintelligibly portentous, illogical and, worst of all, dense – every other sentence seemed to add layer upon layer of explication and digression. So much so I couldn’t tell exactly how Aloysha and Mitya and Ivan were the “famed” brothers Karamazov. Famed for what, exactly? Yelling? Glowing with rage? No, no, Russian novels were a no-go zone. That was until I came across Volokhonsky and Pevear.

It just so happened a friend gave me a copy of Anna Karenina for a recent birthday. Fantastic, I thought, and recalled that old, terrible joke about paperbacks as bad doorstops. But a few days later, I read the first few pages; and this time, it made sense.  No – it didn’t just make sense, it was  enjoyable. I was amazed at how modern Tolstoy sounded – not simply describing the tired, hungover mental state of Oblonsky, but  replicating it. After a week or so, I was sad that I had finished the book, in the way that only finishing great books can make you sad.

I texted my friend: “Thanks for the present – amazing book! I get Tolstoy now!” She replied, “Thank Larissa”. It took me a while to understand she meant the translator, and not some unknown third party.

Larissa Volokhonsky and Richard Pevear are a married couple and have collaborated on dozens of English translations of classic Russian novels since the early 1990s. Volokhonsky (Russian), and Pevear (American) have diverse backgrounds, between them training in linguistics, mathematics and literature. They have taught in universities, followed numerous religious and political causes, and have created original work in various literary forms, including poetry. They are, in short, cosmopolitan, in the best sense of that word.

What’s more incredible is that these exceptional talents and this encompassing cosmopolitanism are put to high service in the most humble and meticulous of tasks: translation. They stand at the threshold of languages, ushering some of the most interesting and challenging characters into entirely new settings, their auras intact. Thus Levin (from Anna Karenina) and Pierre Bolkhonsky (from War and Peace) can live out their spiritual struggles in English, with all the emotion, power and force of the original. Thus Behemoth (from The Master and Margarita) isn’t simply a big, weird, funny cat, but an amusing, subtle trickster who makes you feel close to Satan.

I can only thank both Volokhonsky and Pevear for making the many Russian classics enjoyable in English. Without them – and this is perhaps the biggest compliment one can pay to a translator – I would have remained a victim of my prejudices, believing Russian novels (and by extension, Russian history, Russian thought, etc) were just noise. Now, I can hear their solemn, gorgeous, playful music.

Gurmeet Singh is a writer and editor living and  working in Berlin. He writes mostly on culture,  technology and politics, and is also currently writing his first novel. He tweets at @therealgurmeet.