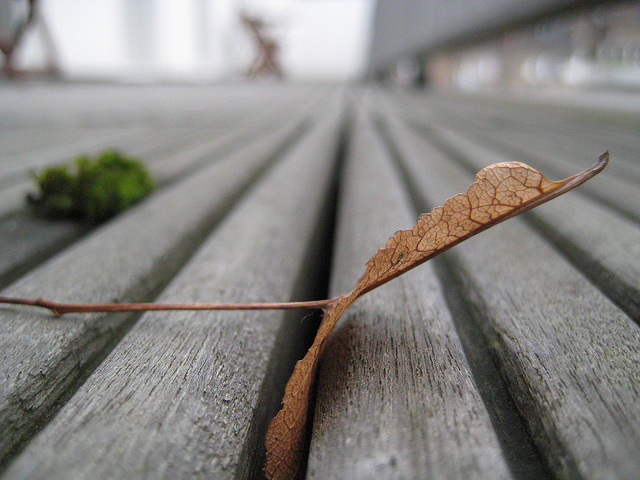 A Leaf Out of the Calendar Publishers’ Book by Dirk Rumberg

Anyone who is interested in digital innovations on the book market will occasionally benefit from looking beyond their own business domain. The music industry is an obvious example (read more here soon), and also the gaming industry – who would have thought this a few years ago? – as well as the Publishing House Calendar, of all sectors.

Since late 2012, Calvendo has emerged as the new kid on the block in the world of calendars – an open, jury-led self-publishing platform. Calvendo was launched in Germany (www.calvendo.de) and now – that’s why it’s worth our European review – in France (www.calvendo.fr) and England (www.calvendo.co.uk). Photographers and artists can create their own calendars here, as well as larger photo and media agencies or companies can feature their portfolios in calendar format and merchandise them – with an ISBN number, royalty pay and without any financial risk.

Calendars have now been released about almost any imaginable theme – with a growing list of titles that traditional calendar publishers can hardly dream of. Sales are naturally online (the market share of major online retailers is about 40 per cent), but also in local bookstores.

Production is to order from the trade, and with any imaginable print run and as fast as possible. In the best case there are just 16 hours between incoming orders and dispatch to the customer. This involves considerable technical and logistical investment, not least because of digital printing, so the calendars retail in the upper price bracket.

Sales of Calvendo calendars in Germany now run into hundreds of thousands per annum. In 2014, sales were over 70,000 different items with ISBNs, so on average less than 10 copies per title per year. Last season, 80 % of items for sale achieved had at least one purchase. The KV&H calendar publishing group owned by the same publisher – Cornelsen – with brands Heye, Weingarten and Harenberg and with 1.4 per cent of the annual number of titles achieves sales of several million calendars in comparison to CALVENDO. Individual CALVENDO calendars have, for example, now made it into the Heye main programme. CALVENDO’s “Share creativity” advertising slogan positions it not as a classic publisher in relation to its creative authors and copyright holders, but as an enabler, jury provider and service-oriented publishing platform.

We can take a leaf out of the Calvendo calendar model and learn at least three lessons:
1. In the “long-tail” area there are still “niches” – and maybe more and more of them for new business opportunities.
2. Calvendo in fact only needs three elements: the artists (photographers, graphic designers etc.) or copyright holders, functioning data technology as well as intelligent workflow control. Production, logistics and sales can be outsourced to partners or retailers and the artists/authors often take charge of marketing their own titles (that’s increasingly also expected of authors working with established publishing houses).
3. And maybe the most exciting of all: this business need not (always) be handled by (external industry) start-ups or Amazon or even invented, but can now also be processed by established, traditional players – their benefits accrue in the mainstream areas of technical innovations and digital publishing. A press release issued just before the finals of “Germany’s Next Top Model” stated that star photographer, Kristian Schuller, was creating a top model calendar. “The calendar released by KV&H Verlag and published via CALVENDO is available from finals day on Thursday, 14 May.” And the calendar was published, even though the final was postponed for a few days, as the live show was stopped due to a bomb threat. No traditional calendar publisher could have turned around production and sales so quickly.

Calvendo is currently planning to expand – in addition to its continued internationalization. What the book trade understands by “publisher” is extremely similar to these innovative, non-typical activities for the sector – and they are still secret.

This blog was originally published on ELit Literature House Europe on 15 June 2015.