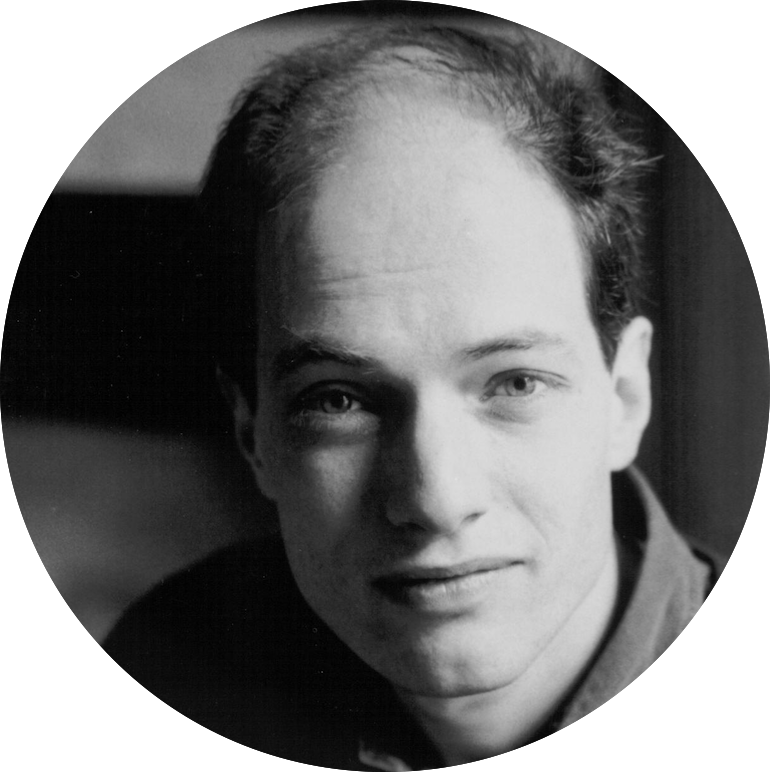 The Swiss Riveter: Reflections on Zurich by Alain de Botton

The most sincere compliment you could pay Zurich is to describe it as one of the great bourgeois cities of the world. This might not, of course, seem like a compliment – the word ‘bourgeois’ having become for many, since the outset of the Romantic movement in the early nineteenth century, a significant insult. ‘Hatred of the bourgeois is the beginning of wisdom,’ felt Gustave Flaubert, a standard utterance for a mid-nineteenth century French writer, for whom such disdain was as much a badge of one’s profession as having an affair with an actress and taking a trip to the Orient. According to the Romantic value system, which today still dominates the Western imagination, to be bourgeois is synonymous with labouring under an obsession with money, safety, tradition, cleanliness, family, responsibility, prudishness, and (perhaps) bracing walks in the fresh air. Consequently, for about the last two hundred years, few places in the Western world have been quite as deeply unfashionable as the city of Zurich.

Zurich is exotic. We normally associate the word ‘exotic’ with camels and pyramids. But perhaps anything different and desirable deserves the word. What I find most exotic about the city is how gloriously boring everything is. No one is being killed by random gunshots, the streets are quiet, the parks are tidy, and, as everyone says (though you don’t see people trying), it is generally so clean you could eat your lunch off the pavement.

What most appeals to me about Zurich is the image of what is entailed in leading an ‘ordinary’ life there. To lead an ordinary life in London is generally not an enviable proposition: ‘ordinary’ hospitals, schools, housing estates, or restaurants are nearly always disappointing. There are, of course, great examples, but they are only for the very wealthy. London is not a bourgeois city. It’s a city of the rich and of the poor.

People are happy to be ordinary in Zurich. The desire to be different depends on what it means to be ordinary. There are countries where the communal provision of housing, transport, education, or health care is such that citizens will naturally seek to escape involvement with the group and barricade themselves behind solid walls. The desire for high status is never stronger than when being ordinary entails leading a life that fails to cater to a median need for dignity and comfort.

Then there are communities, far rarer, where the public realm exudes respect in its principles and architecture, and where the need to escape into a private domain is therefore less intense. Citizens will lose some of their ambitions for personal glory when the public spaces and facilities of a city are themselves glorious to behold. Simply being an ordinary citizen can seem like an adequate destiny.

In Switzerland’s largest city, the urge to own a car and avoid sharing a bus or train with strangers loses some of the urgency it may have in Los Angeles or London, thanks to Zurich’s superlative tram network – clean, safe, warm, and edifying in its punctuality and technical prowess. There is little reason to travel alone when, for only a few francs, an efficient, stately tramway will transport one across the city at a level of comfort an emperor would have envied.

This commitment to the ‘exalted ordinary’ continues in architecture. Zurich has very few iconic buildings. The museums and the opera house are sedate. Nothing is flashy. And yet this is a city with some of the best architecture in the world; ordinary buildings have to them a quality and thoughtfulness at the level of design that in other places would be accorded only to the icons. Visitors will notice beautiful detailing in the window tracery and concrete finish of schools and railway stations. There are parking lots that should be winning prizes, and primary-school buildings that display world-beating approaches to the innovative use of timber and brick. For a rent that would buy you a dilapidated one-room box in New York, you can live like a merchant prince in a brand-new apartment building.

Zurich’s distinctive lesson to the world lies in its ability to remind us of how truly imaginative and humane it can be to ask of a city that it be nothing other than boring and bourgeois.

Alain de Botton was born in Zurich and now lives in London. He is a writer of essayistic books on love, travel, architecture and literature that have been bestsellers in thirty countries. Alain also started and helps to run a school in London called The School of Life, dedicated to a new vision of education.