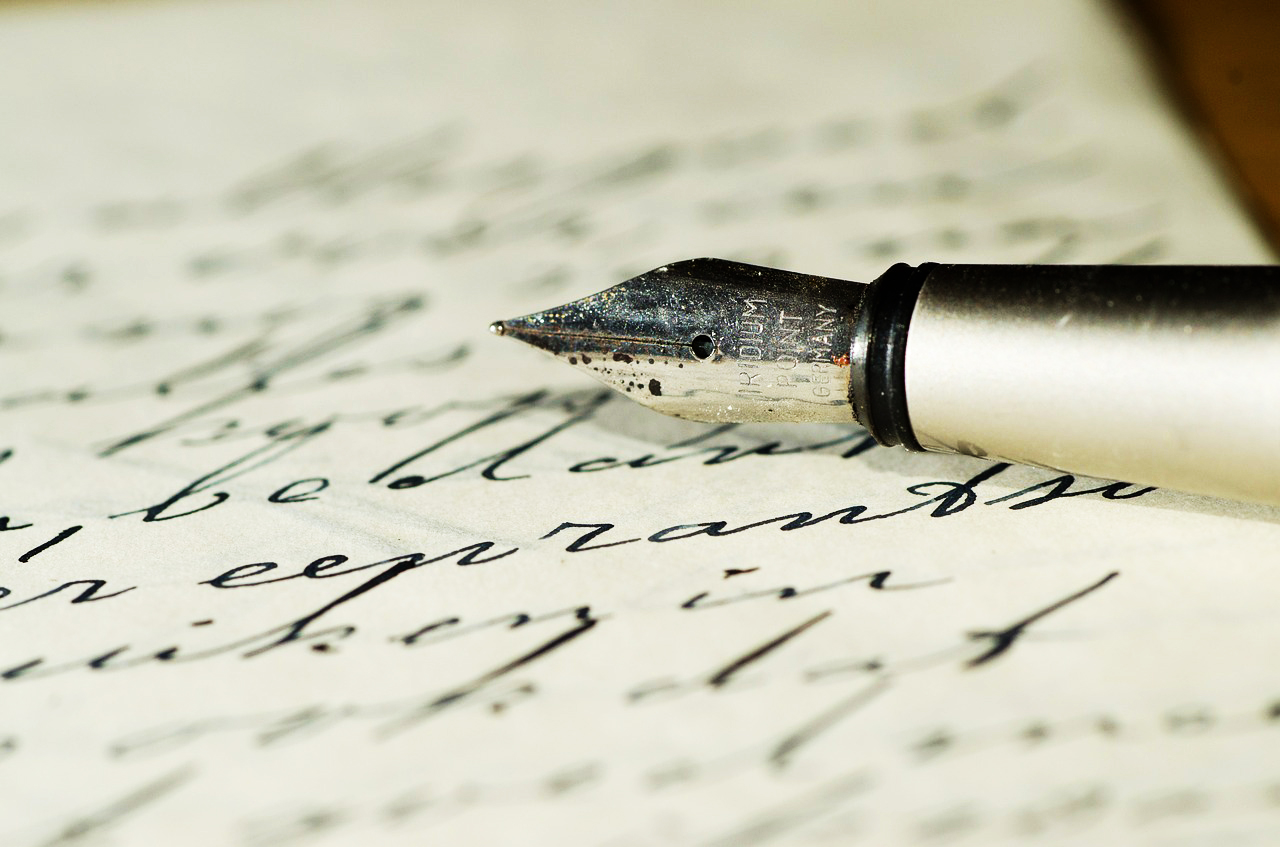 The Epic Theater of Thomas Piketty
by Manca G. Renco

Not long ago, it would have been unimaginable that one of the fastest selling out “performances” in a national theatre would be a lecture by an economist; that around a thousand people would buy tickets in a single day and then eagerly await a man who, in an English softened by a French accent, was going to speak of political economy instead of love, show prosaic graphs instead of artistic video projections and attempt to offer insight instead of catharsis. The sold-out April performance of Thomas Piketty, author of economics bestseller Capital in the Twenty-First Century, in Zagreb’s HNK, Croatia’s National Theatre, was for that reason one of the most brilliant examples of (spontaneous?) epic theatre ever to be witnessed.

In the twenties of the twentieth century, a time of increasing economic and political crisis in the Weimar Republic, Erwin Piscator and Bertolt Brecht attempted to come up with a concept of theatre that would transcend the established scenes of individual tragic (heroic) stories and instead of the personal offer the collective: revolution, war, social injustice, political economy. Spectators were not to immerse themselves in the conflicts they watched unfold, but were to try and understand them and then, enriched with new knowledge, behave differently in their everyday lives. Political/epic theatre, one of the most influential theatrical concepts of the 20th century, was to attempt to change the individual and, through the individual, the world. Its essential element is of course the distancing effect: all illusions must be shattered on the stage, to enable viewers to maintain a critical distance (reason instead of emotions!). This is aided by an empty stage, the absence of props and through inadequate costumes. Piscator interrupts his performances with fragments from documentary films. All of this was experienced by the audience on the second Thursday in April in Zagreb’s HNK. True, this was not an artistic project, but still: Piketty’s lecture was placed on the theatre stage, which by itself leads to reflections on the role of theatre today and the theatre as a public space, meant for public deliberation. Why did the economist Piketty sell out seats faster than most leading artistic performances would have? What does the audience want? Could it be that in times of crisis, it years for something stripped of creative clutter, for clear messages? Has life become so complicated that it seems pointless to get lost even further in the complexity of art? Is it possible that people come to the theatre only out of a yearning for clear answers to questions that nobody else seems to really answer? Who owes whom in the European debt crisis? Will all our austerity help save the state and Europe itself? In what way(s) can public debts be written off? Is the solution really the sale of all state assets? What are the differences between us – are we really all equal, do we all have equal access to education and do we all face equally open doors to lives of equal quality?

The theatre stage became the space where it was possible to find such answers. At the same time, it wasn’t only the theatre that gave its space to economics but the opposite happened as well – political economy was ready to take over the theatre. This is exactly one of the many things Thomas Piketty strives for in his book. First, economists should be aware that their science is but a sub-discipline of social science and that to understand economics, they must understand history, sociology, anthropology and political science as well. And second, scientists, intellectuals and citizens in general must participate in public debate and take a position, whether the question is the welfare state, the tax system, or public debt. Everyone must, and this is one of the key points of the conclusion of Piketty’s book, be political in their own way. The same conviction can be found in the reflections of Bertolt Brecht, who declared that being apolitical is a political position in itself: to be apolitical in art means only to serve the ruling parties.

Yet far more dangerous than being apolitical is avoiding questions about money. “It seems to me,” writes Piketty, “that all social scientists, all journalists and commentators, all activists in the unions and in politics of every stripe, and especially all citizens should take a serious interest in money, its measurement, the facts surrounding it, and its history. Those who have a lot of it never fail to defend their interests. Refusing to deal with numbers rarely serves the interests of the least well-off.”

During his lecture, Piketty mentioned Balzac several times and amongst other things emphasised that the French novelist managed, in a few sentences, to convey the essence of that which economists write entire chapters about. In his book, too, he mentions Balzac’s protagonists and their precisely elucidated financial affairs, from Father Goriot to César Birotteau, and refers to the discussions on real estate and inheritance that are found in the novels of Jane Austen. “Until World War I, money had meaning,” writes Piketty, “and novelists did not fail to exploit it, explore it, and turn it into a literary subject.”

How many artists today are familiar enough with political economy to be able to clarify to people, in a language accessible to all, in an easy and approachable manner, that which nobody else can explain to them? Isn’t bringing complex relations such as those found in economics closer to people an art in itself, and therefore deserving of its place on the theatre stage and in public space?

And if the audience, composed of spectators of the most diverse social groups and classes, left the theatre changed, armed with new knowledge and ready to take it out into the world, then that Thursday in HNK, we came as close to epic theatre as it gets.

*Thomas Piketty appeared on the 9th April 2015 in Zagreb’s HNK as part of the Philosophical Theatre, led by Srećko Horvat.