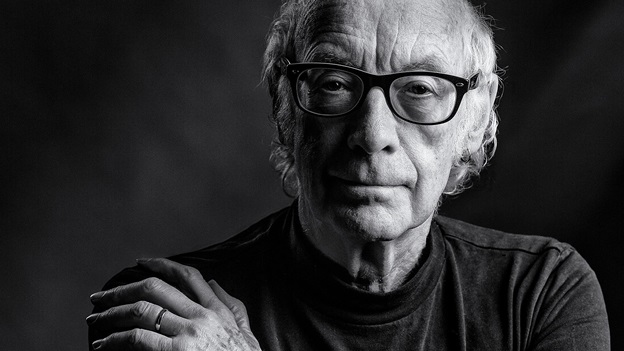 Award-winning poet playwright and broadcaster Roger McGough was approached by Liverpool Playhouse in 2007 to translate a play by Molière for performance in the European Capital of Culture the following year. The result was Tartuffe (2008), but one critically acclaimed version led to another (The Hypochondriac, 2009), and then another (The Misanthrope, 2013). Three wonderfully creative and hugely entertaining translations later, self-confessed non-linguist McGough takes stock in this year’s Sebald Lecture. He reflects on the finer points of the translation process – questions of pace, humour, rhyme – and on his goals in adapting a 17th-century French dramatist for the 21st-century English stage.

Roger McGough CBE is one of Britain’s best-loved poets. He first achieved recognition in the 1960s, in the Penguin anthology The Mersey Sound and in the chart-topping group The Scaffold. Since then, he has published many internationally acclaimed collections of poems and stories for adults and children. He has edited several anthologies, and hosts the long-running weekly poetry programme Poetry Please for BBC Radio 4. His poems have been translated into many other languages – including translations into German by W G Sebald himself.

The Sebald Lecture is named after W G Sebald who set up British Centre for Literary Translation in 1989. Known as ‘Max’, he was a German writer who opted to live in the UK and continue writing in German. His novels and essays include The Rings of Saturn, Austerlitz, and On the Natural History of Destruction which established him as a leading writer of the 20th century.

In association with British Centre for Literary Translation.