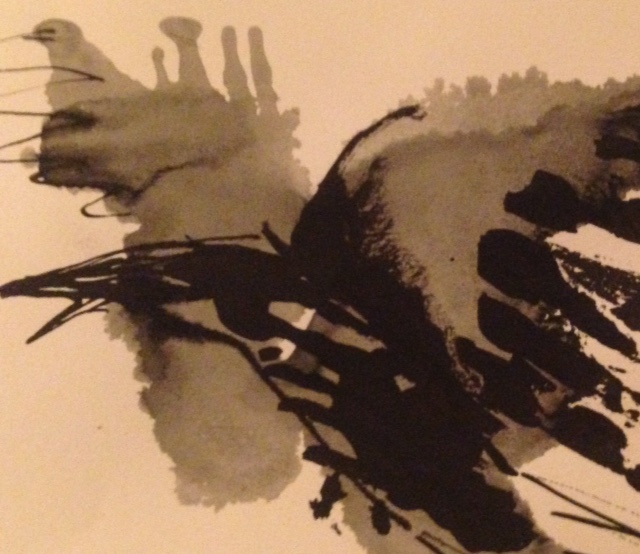 Snow Q: In between page and stage by Maria Jastrzębska

For the live literature production of Snow Q – our collaborative project re-imagining The Snow Queen by Hans Christian Andersen – we’re delighted to work with performer Rita Suszek again. We also decided to engage a second actor to work with her delivering Maria Jastrzębska’s poems during our tour in February 2020. (See our Tickets page!) We’re not a theatre company. We’re an artist-led project, which means being engaged with everything that goes on.

Mark Hewitt is the Snow Q performance director who worked on the the first phase of Snow Q in 2018. No stranger to working on the cusp between written and spoken word, literature and theatre, Mark had worked previously with Maria on her literary drama Dementia Diaries. The character of Gerda in Maria’s poems is not easy to portray.  Tender, feisty, nobody’s fool.  Luckily Mark is someone who’s used to thinking outside the box. We’re thrilled he is involved with the live literature phase of Snow Q. Here he talks about the process of auditioning to find the right person to work with:

Hate auditions! You get to meet a lot of lovely individuals who happen to be performers and most of them who you have to reject, even if they’re great. Here’s the story of the Snow Q auditions:

We were searching for a second actress – to play the role of Gerda. Our initial ad – which we put on a few actors’ sites and arts job listings, then proliferated as it was picked up and shared on other sites – eventually eliciting around 200 expressions of interest…

We were asking for an actress who didn’t have English as a first language and who could speak words in Polish, (so ideally, an actress fluent in Ponglish). I went through all 200 applications; a weekend working through videos and voice-reels and CVs. With many there was no obvious suitability; clearly some hadn’t read the job description, but then there were many who seemed very competent. In the end I whittled it down to 10 or so candidates. These were mainly auditioned at the Actor’s Centre in London in early December.

An audition is an awkward encounter, even at the best of times, but we tried to keep it friendly. So, after a day of them, with a range of performers, Maria Jastrzębska and I were left with a confusing bundle of impressions and possibilities. Some were right in one way but wrong in another. We’d clearly met a very talented bunch. We debated and discussed, we thought about it over and over. Then after a three day hiatus, the solution arrived – in the middle of the night – about who we would ask to take the role and how we would work it. Maria Ziołkowska was not the most experienced of the actresses we met but there’s a quality about her we both liked. Hard to define, and one has no idea whether it will work out, but in the end you have to go with your gut instinct. Rehearsals are now underway.

This blog was originally published on Snow Q Project‘s website on 5 January 2020.