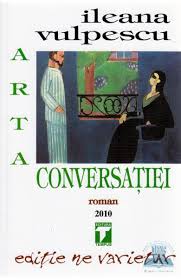 The Art of Conversation is known as a formally revolutionary book, widely described as a ‘radiography of a life’: a doctor tells her unhappy love story and her struggles as a single mother.