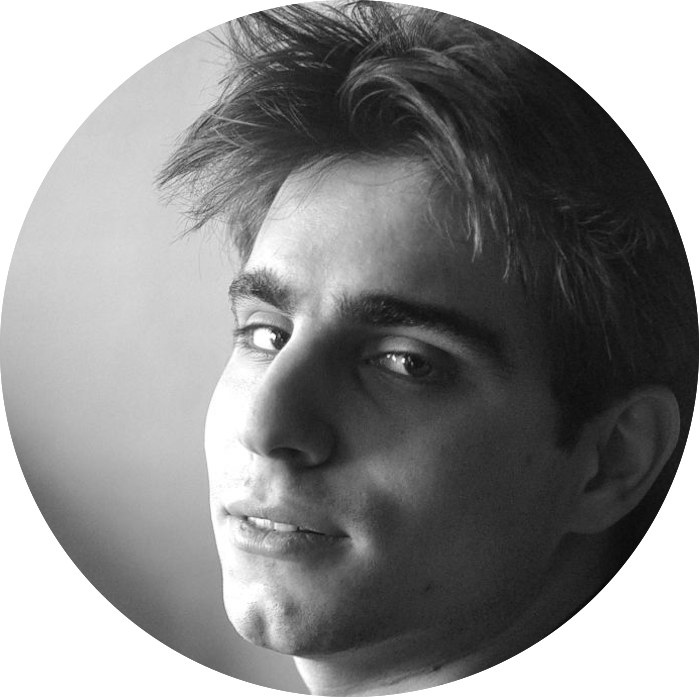 #RivetingReviews: Doug Johnstone reviews THREE DROPS OF BLOOD AND A CLOUD OF COCAINE by Quentin Mouron

Readers not familiar with crime fiction often wrongly assume that the only thing driving such stories forwards is answering the mystery of ‘whodunit’. In reality, good crime fiction can compel the reader to keep turning the pages in a myriad of ways, and the solving of a murder is often tangential to the core of the novel.

Three Drops of Blood and a Cloud of Cocaine is just such a book. The fourth novel from the young Swiss-Canadian author and the first to be translated into English, it demonstrates a refreshing breadth of vision and a willingness to play with genre conventions. There are elements of satire, hefty doses of psychology and philosophy, and even a splash of metafiction in Three Drops…, all set within the framework of a terse, tight plot and combined with some startling characterisation.

The story takes place in Watertown, just outside Boston, and does, in fact, start with a murder. Old Jimmy Henderson is found killed in his pick-up truck, his eyes and cheeks mutilated and his tongue cut out. There appears to be no motivation for the attack, and local sheriff, Paul McCarthy, who knew Henderson, takes the case on with a world-weary shrug at the depravity that surrounds him.

Into the mix steps Franck (no surname is given), a private investigator from New York who happens to be in town on another case and who develops a keen interest in the new crime. Franck is a coke-snorting, blustering sociopath – the yin to the sheriff’s yang. His lack of respect for society’s mores is at the heart of Mouron’s book.

The author uses Franck’s outrageousness to poke satirical fun at Watertown’s population generally, and at the hypocrisy of its chattering classes specifically. Through Franck’s drug-fuelled proclamations about the nature of human existence Mouron raises questions about how society functions and examines the potentially broken links between morality and legality.

As the plot progresses, McCarthy arrests a prime suspect in the case – Alexander Marshall, a low-life drug dealer and violent thug who was living with the deceased’s daughter. But Marshall’s guilt seems too convenient to the sheriff, who seeks more meaning behind the crime. At the same time, Franck’s behaviour becomes ever more erratic and dangerous, and it becomes clear that he and McCarthy are on a collision course.

Mouron has a lot of fun with this double-handed sense of fate. The relationship between McCarthy and Franck owes much to the wonderfully symbiotic relationship between Sheriff Ed Tom Bell and psychotic killer Anton Chigurh in Cormac McCarthy’s No Country for Old Men – so much so that I suspect Mouron’s Sheriff McCarthy is a sneaky acknowledgement of that debt.

Towards the end of the novel, Franck’s proclamations become both metaphysical and metafictional, as he ponders his own motivations and agency, and the startling climax is as cerebral as it is debauched. We do find out whodunit, but by this point it scarcely matters in what is a strange, original and impressive addition to the crime genre.

THREE DROPS OF BLOOD AND A CLOUD OF COCAINE

Doug Johnstone is an author, journalist and musician. He’s had eight novels published, most recently Fault Lines, Crash Land and The Jump, which was a finalist for the McIlvanney Prize for Scottish Crime Novel of the Year.