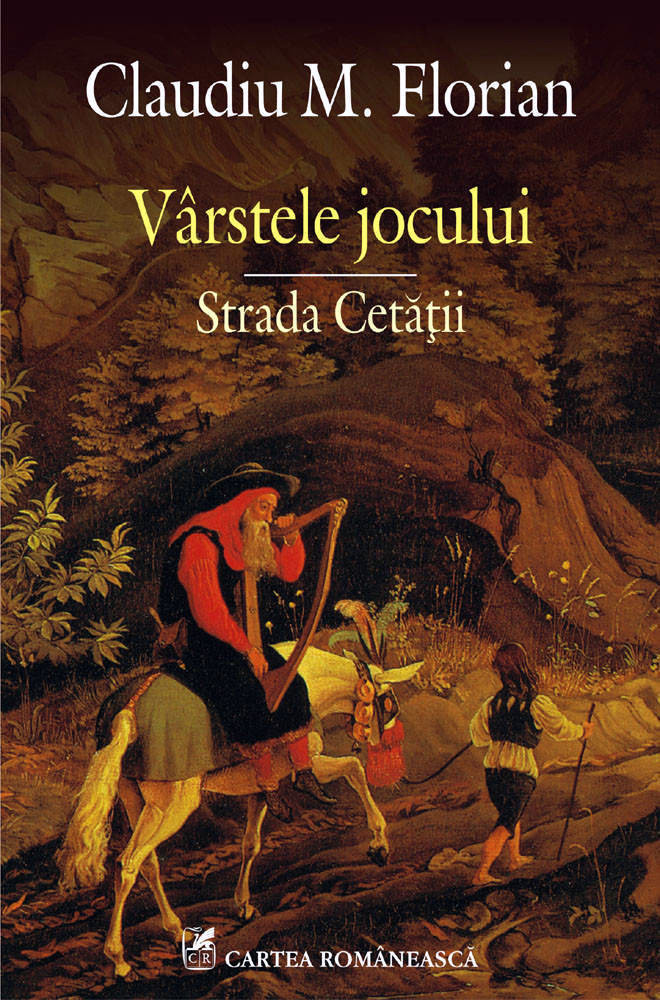 This is a charming, touching account of the author’s early childhood and was awarded the European Union Prize for Literature in 2016. Set in multi-cultural, multi-ethnic Transylvania in the mid 70’s, this autobiographical novel will warm your soul and also make you reflect on a very complex historical and political period of Romanian history. It does this through the stories told by four generations of the author’s family, mostly the period of communist oppression – the stories shared by many Romanian families. For people like me who lived in that time, the book is cathartic and highly immersive. Growing up in Romania during the 1980’s, and like the author also in a South-Transylvanian Saxon village, brought up by my grandparents, this book was a very special read for me. My own glimpsed memories and perceptions now make more sense after reading it.

For those of you who do not have a personal connection to that time and space, you can see it as a journey into the soul of a nation. And what way could be better to know the soul than through the eyes of a child, the young Claudiu? A child who is an innocent, yet sharp observer of his world. Candidly sharing his views on history, age, God, language or war, he discovers the world, analyzes and structures it, concluding that everything around him can be of many-different-kinds. His delightful, innocent remarks on life and people are wrapped in a fine humour that will charm you. And I use the word ‘humour’ deliberately – this is how we Romanians built up a resilience to the horrors that defied our comprehension. Humour used by adults as a collective coping mechanism was sharper and more ironic and sarcastic than the sweet, childlike humour of this novel, but motivated by a similar need: to help survive and understand the world around us.

So the child-narrator witnesses conversations about communist propaganda, censorship, the secret police and historical events such as the deaths of Mao Zedong and Walter Ulbricht, or the Vietnam War. The child’s immediate world consists of multi-cultural (Saxon-Romanian) grandparents and parents, friends and neighbours, uncles and cousins, but equally of Free Europe Radio broadcasts, Nicolae Ceausescu, Russian war stories, dreams about the ‘paradise’ Germany, to which the family longs to escape, and which the child calls Ingermany, down to making homebrews from garden berries with his grandfather.

The book is an easy read and very well-written in a rich language mix of mainly Romanian but sprinkled with words of German (and Saxon) and the charmingly familiar (to me) dialect of Southern Transylvania. On his journey through life, the child-narrator is also taking us on a linguistic journey. His fascination with words, meanings and puns stands as a beacon for the writer he would one day become. And in that becoming, the child and the adult are working together on this book, bringing a fresh, simple perspective on life, coupled with a profound maturity of understanding and language.

Originally written in German and published in Berlin in 2008, Claudiu Florian revised his own novel, translated it himself into Romanian and re-published it in 2012. Here’s hoping it will soon be translated into English. It is a unique opportunity for us all to immerse ourselves into a once-upon-a-time Transylvania, into a unique time and a place.

Written in Romanian by Claudiu Florian