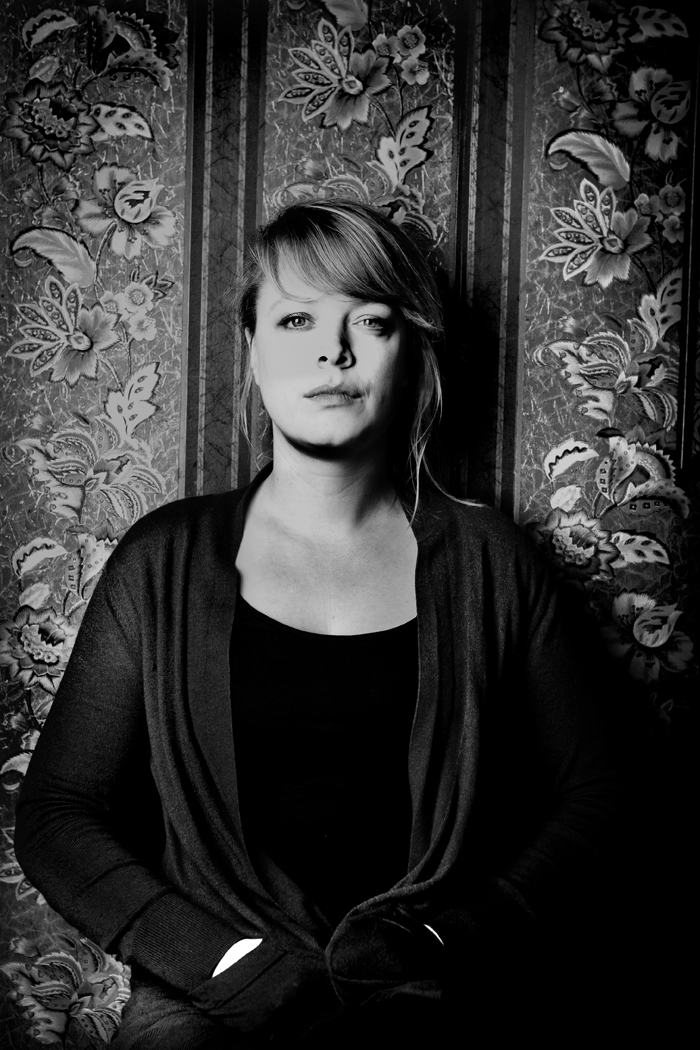 Rejection makes the world go round by Hanneke Hendrix

Like lots of things that are a direct result of rejection (such as murder, heist and depression, just to name a few), the writing of my novel The Dyslexic Hearts Club was kickstarted by a rejection letter. A few months before I had sent a proposal to a foundation that provides residencies for writers, prestigious residencies, accompanied with a sum of money, which, of course, weren’t handed out for free. A lengthy description and synopsis of the novel had to be handed in. Like a friend of mine said, before he posted his plan: “I really don’t mind selling a chunk of my soul for free money.” Neither did I.

I already had a plan for a book about three female heroes that had been germinating in my head for maybe a decade, three women on an adventure. Of course there are female heroes to be found in Dutch literature for example in the work of the great Esther Gerritsen but for most of them you have to go all the way back to the 19th century. I wanted to write a story that had those heroes, but wasn’t presenting itself as a feminist book.

Later, after the book came out, I also enjoyed trying to provoke the discussion about the role of women in literature. When interviewers would mention that The Dyslexic Hearts Club was a feminist book, I would parry their remarks by asking if they thought that The Lord of the Rings was a book about the patriarchy because it has three tiny male main characters that have to go on a road trip to throw a ring in a mountain.

The story itself is a Thelma & Louise-like adventure with very loveable and uncool characters. I’m striking a blow for everybody who stumbles through life because I think life is messy and hard and the only thing that keeps us going is if we stick together, even if you start out in life having noone.

The rejection letter stated that it would be preferable if my characters had more interior dialogue than I planned, that they should be, and I quote, “more literary” for example by acquiring a more philosophical tone. Don’t get me wrong, I love reading philosophers, I even studied them, and I love novels with long meandering sentences, but this was not the book for purple prose. I wanted a rollercoaster of a novel.

“More like they all need to be living in Amsterdam?” the friend who had sold the chunk of his soul said. For anyone who’s still in doubt: Amsterdam is not the Netherlands. I wanted to write a plot driven book that said something about my life, about the Dutch countryside and the people living there. Not about hipsters walking along canals in Amsterdam musing about life, but about three socially awkward, strong women who are kicked out of their comfort zone and into the countryside.

Before the rejection letter I had a plan and an idea of what would drive the novel, obviously, but the story was far less emotionally driven than it eventually turned out. Once I had read the rejection I stared into the distance for a minute or two. The first thought that popped into my head very clearly was: “You think car chases and explosions are not philosophical or literary! Well you just wait and see. You want literary? You want philosophical? I’ll add even more explosions and car chases, combined with a larger than life feel and the Dutch cliché’s of narrow-mindedness and cow-flogged-countryside.” I threw away the whole first draft that I had been working on for six months, cracked my knuckles and rewrote the whole of The Dyslexic Hearts Club in under a month. translated into English by David Doherty

Hanneke Hendrix is a young author who writes for the theatre, radio, and magazines. Brought up in a small village in the South of the Netherlands, she is fascinated by closed communities, such as the trucker community that features in her book. Her debut novel The Birthdays, that was shortlisted for the Woman and Culture Prize, The Academica Debut Prize and the Dioraphte Prize. The Dyslexic Hearts Club was nominated for the BNG Literary Award 2014.