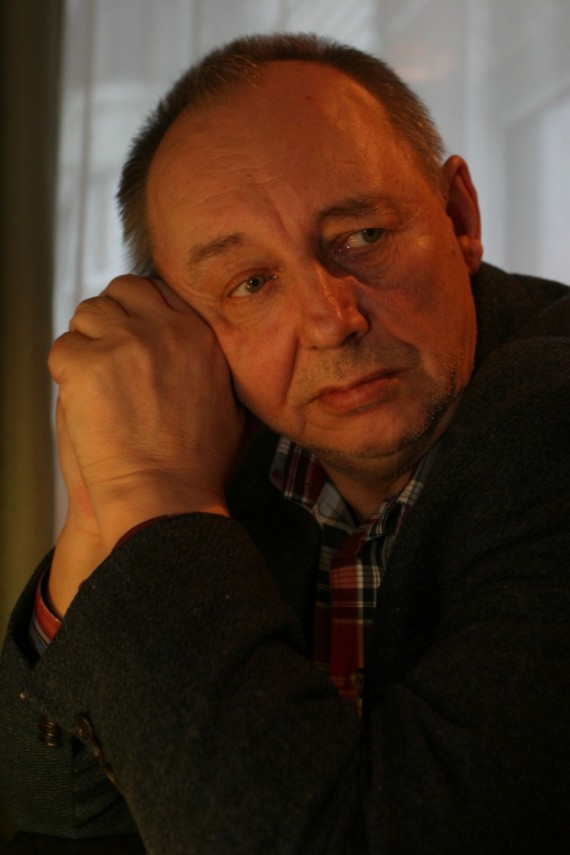 It is with great sadness that I learned today of the death of the grand old man of Lithuanian philosophy, Arvydas Šliogeris (born 1944). He evolved quickly from a translator and interpreter of the German tradition, Heidegger in particular, into an original thinker of monumental size, worthy of a place beside Kant, Hegel or Husserl, except that he chose to work for the benefit of his own native tongue as a philosophical vehicle and his thought is therefore virtually unknown outside the borders of his country. He had a fantastic reach – from great intellectual heights of his fundamental “Nothingness and Being” (Niekis ir esmas I-II, 2005) down to the philosophical gaze on daily life expressed in works such as “The Metaphysics of the Potato” (Bulvės metafizika, 2010), he was always capable of articulating the exceptional, combining hot passion and a cool analytical mind, and inspiring his readers and listeners to follow his thought on its flight. A sad day, and we can only hope that his work lives on and finds new readers also now that he is no longer there.