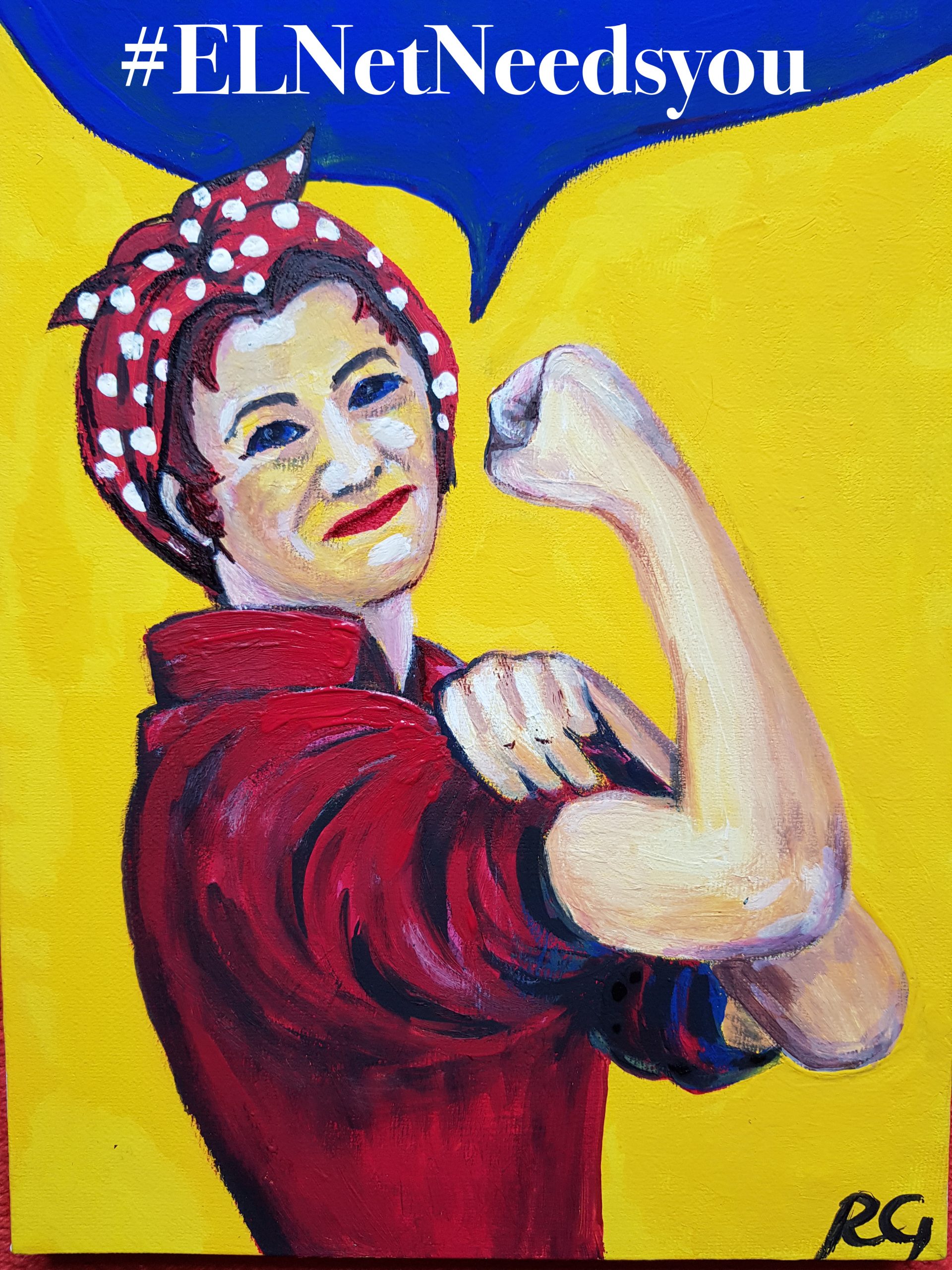 As the ELNet Crowdfunder page went live on 22nd March, so too did our #ELNetNeedsYou social media flurry! Throughout the campaign (my first dedicated social media campaign for ELNet!), daily tweets and Facebook posts offered a lively way of spreading the word about our crowdfunding activities – from ‘premiering’ our team campaign video to making drumroll announcements about fundraising progress, newly donated rewards and novelties like the #ELNetLiveAuction virtual art auction in Week 4. Our Twitter and Facebook pages were also a space to reflect – through words, videos, past event photos, and a wave of tributes from #ELNetNeedsYou supporters – on what the European Literature Network does, and why it’s so important that our work continues for many years to come.

Observing the impact of the campaign after five weeks – the social media buzz and the fantastic response to our call-out for people to spread the #ELNetNeedsYou message – I believe that it highlighted the deep sense of community that ELNet has nourished over the past decade. Thank you to everyone – from around the world and across the literary spectrum – who took to the Facebook- and Twittersphere to show your support. With every tweet, post, retweet, share and like, you gave us hope that the campaign could succeed – and you helped to make this hope a reality.