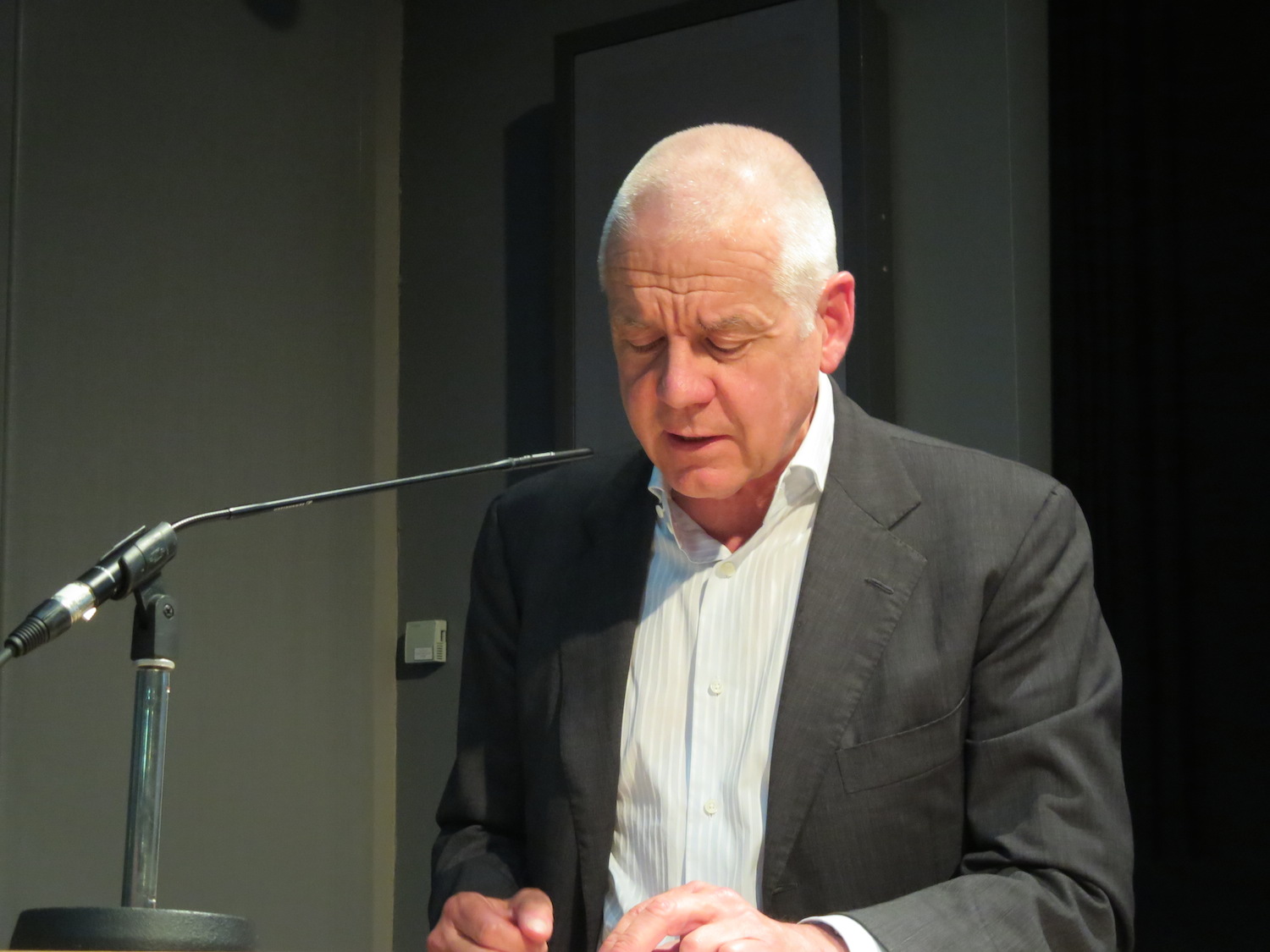 From ‘London for Heroes’ by Matthias Politycki translated by Shaun Whiteside

I am the beer whore

with anyone, no questions asked

whenever, wherever, have no fear.

Which made me thirsty.

I went along and drank with him,

the man who had been well-oiled here

for a few years now and, in his manor

at least, had acquired himself a legendary

status a kind of Pfalzgraf of the East end,

came along and drank with him on that long London night,

drank my way through the city’s grands crus:

Matthias Politycki – Writer in Residence Winter 2009 at the CAGCR. Matthias Politycki was born on 20th May 1955 in Karlsruhe. He read German literature, philosophy and drama at the universities of Munich and Vienna from 1975 to 1987. In 1987 he completed his PhD at the University of Munich. He was awarded the Bavarian State Prize for literature one year later. From 1988 to 1990 Politycki worked as research assistant to Professor W. Frühwald at the German Department of the University of Munich before becoming a freelance writer and a member of PEN. He currently lives in Hamburg and Munich.

Matthias Politycki was one of Six Trendsetting German Authors who took part in the ‘Waves of Difference’ German Literature Festival organised by Queen Mary, University of London and Goethe-Institut London.