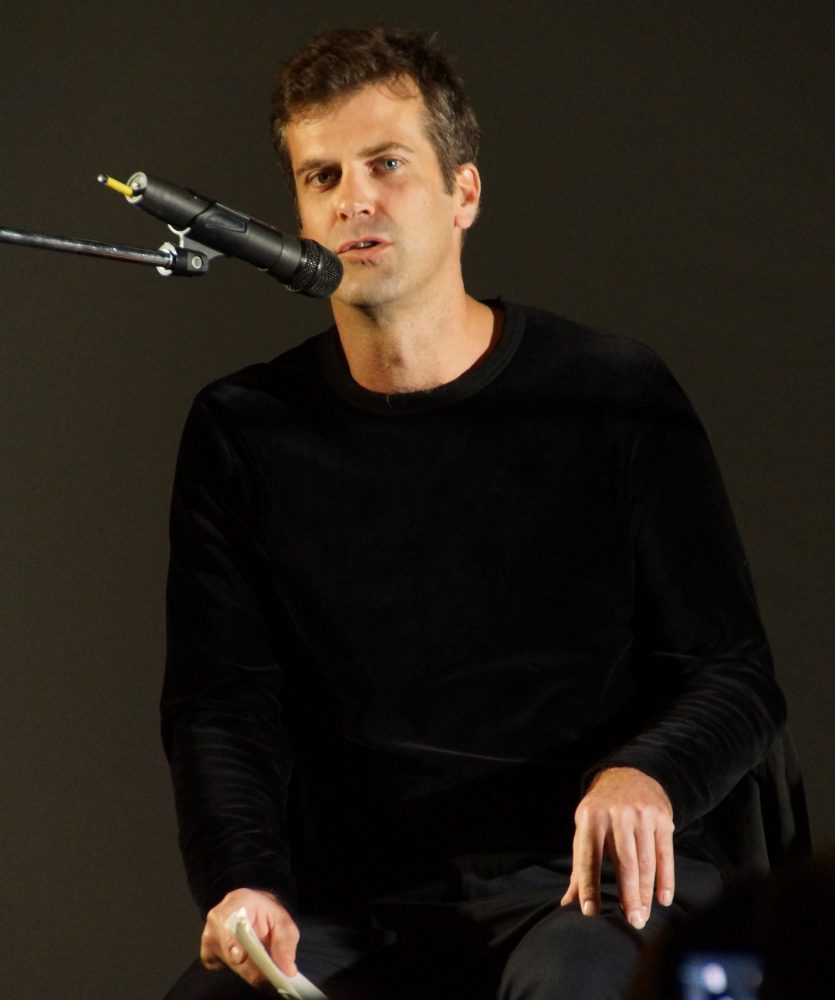 Vanni Bianconi was born in Locarno, Switzerland, and lives in London. He has published four poetry collections in Italian. In 2016 he published his first prose book in English, London as a Second Language, followed in 2018 by The Loveless House, for the anthology Lucifer Over London (Humboldt Books / Influx Press). His poems have been translated into various languages and published in book form, magazines and anthologies. He has been awarded the Schiller Prize, the Tirinnanzi Prize, the Marazza Prize for his translation of W.H. Auden, and he’s been shortlisted for the European Poet of Freedom Prize 2016. He’s the founder and artistic director of Babel, festival of literature and translation (www.babelfestival.com) and of the multilingual web-magazine “Specimen. The Babel Review of Translations” (www.specimen.press).

Vanni Bianconi is one of six of Switzerland’s most remarkable contemporary poets taking part in the European Poetry Festival to celebrate Swiss poetry and potential of collaboration in literature.