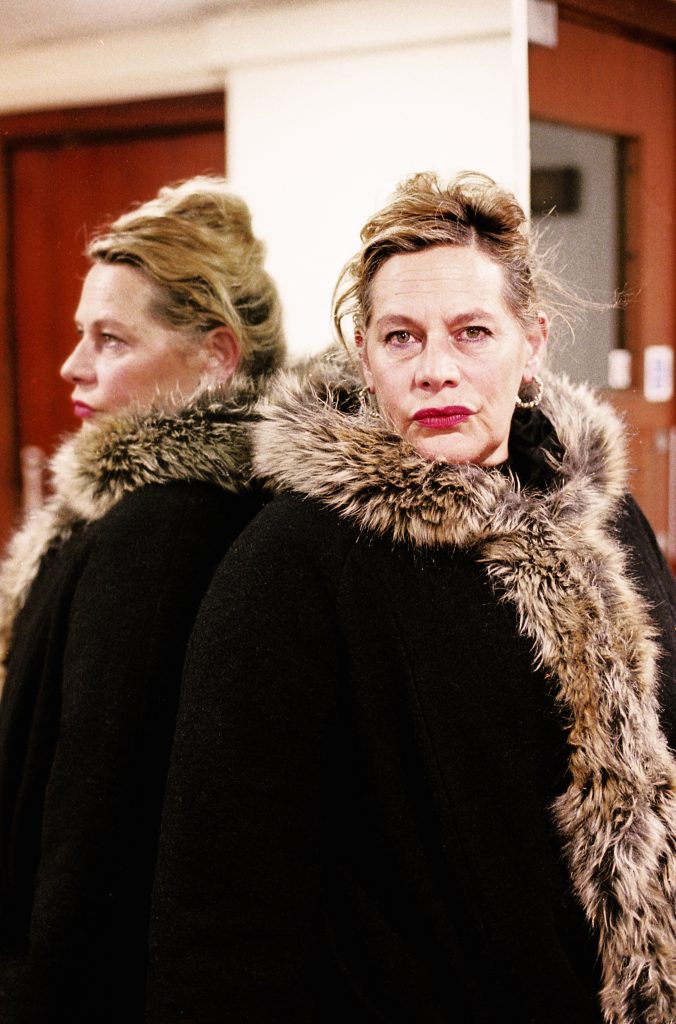 Deborah Levy trained at Dartington College of Arts leaving in 1981 to write a number of plays, highly acclaimed for their “intellectual rigour, poetic fantasy and visual imagination” (Marina Warner), including Pax, Clam and Heresies for the Royal Shakespeare Company, and Macbeth-False Memories, all published in Levy: Plays 1 (Methuen).

Deborah has written six novels: Hot Milk (2016), the Man Booker shortlisted Swimming Home (& Other Stories/Faber), Beautiful Mutants, Swallowing Geography (reissued by Penguin in 2014), The Unloved (Penguin), Billy and Girl (Bloomsbury). Her 2012 short story collection, Black Vodka (& Other Stories) was short listed for The Frank O’Connor Award and the BBC International Short Story Award. Her long form essay, Things I Don’t Want To Know, a response to George Orwell’s 1946 essay Why I Write and Virginia Woolf’s A Room of One’s Own is published in hard back by Notting Hill Editions, paperback by Penguin.

For BBC Radio 4, Deborah wrote two acclaimed dramatisations of Freud’s most famous case studies, ‘Dora’ and ‘The Wolfman’. Deborah has lectured at The Freud Museum, Goethe Institute, Serpentine Gallery, Tate Modern, The Henry Moore Foundation, The Royal Academy School. She was Fellow Commoner in Creative Arts at Trinity College, Cambridge from 1989-1991; AHRB Fellow at The Royal College of Art 2006-9 where she taught screen writing in the Animation Department and Visiting Professor in Writing at Falmouth University 2012-15.  Levy is co-judge (2015/16) for the Ivan Juritz Prize for Creative Responses to Modernism at King’s College, London.

Deborah Levy will talk to Marta Dziurosz during our next *Euro Stars* event on 23 November at Waterstones Piccadilly. Other guests include Magdalena Tulli and Julia Fiedorczuk.