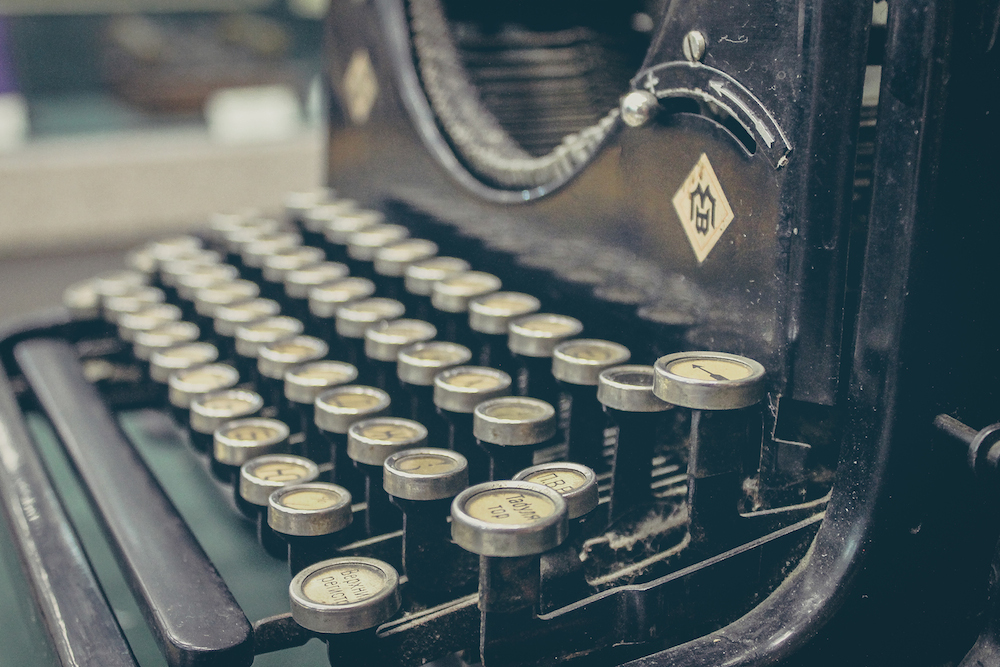 The juicy blue lake climbed up in front of our faces when Witek Dunce choked. He only yelled “Fuck!”, stuck his hand up and went under. It must have been his socks. They must have dragged him down. He refused to take them off, insisting that he would be too cold. Fuck me! Too cold in a thirty degrees scorcher, in the sun, in the lake as warm as bath water! He was wasted more like, not too cold! The three of us, we all got well-oiled. Like children – with vodka, in the sun. And then we felt like having a swim. I tried explaining patiently “Take your socks off! They might drag you down!” but he refused point blank. Kept saying that he knew what he knew, he knew what he knew. No sense at all. He always had his own way. He stood firmly by his socks.

In the water I only pretended that I was swimming. I could touch the bottom with my feet. It is easier not to lose balance in the water than on the ground. I felt like puking. Bronek Dragger was also leaning on the water and also looked like he wanted to barf. And that idiot, Witek Dunce, swam out into the middle of the lake! Always ambitious, he was.

He clearly enjoyed his swim. He cracked some fifty metres in crawl and then came back in wave-style breaststroke. He was quite tired, but he still did another ten metres into the lake in backstroke. He stopped (black head on a silver platter of the water) and sent us a smile. And then that smile turned into a fuck! Witek Dunce waved his hand, as if saying goodbye and disappeared. I remember what I thought then. Well, the socks did the job.

Bronek Dragger and I didn’t even try to rescue him. We barely managed to get out of the lake ourselves, even though we were only up to our waists in water. The hard stuff warmed up by the sun shot fireworks of daze in our heads. The absurd joy was so intense it hurt. We hid in the shade of the old alder tree leaning over the water. I think we might have even nodded off.

When we woke up, we started to plot what to tell Witek Dunce’s wife. And it finally hit us that the guy really did drown. In a way he was finished faster than he started. Whatever you say, thirty-two years of life is not that much. Bronek Dragger came up with a solution that I was happy with.

We were not skint. We weren’t made of money either but for sure not skint. We made some money on the stock and we got some more from our parents. Witek Dunce’s house was similar to ours, but a bit bigger. His garden was bigger than ours too. Witek’s car was better than ours were. Three cars, actually. His wife presented herself a tad better than our wives did. She was prettier. Intellectually they were all on the same level though. The very bottom. But when Witek Dunce’s wife saw the two of us, even she figured out that something was not right. To start with, her husband was missing. Three left and two came back. Result: minus 1.

She asked and Bronek Dragger announced:

“Witek has run away with some woman. We tried stopping him, but he went after the bitch. Has been planning it for ages.”

Bronek Dragger was convincing. At least convincing enough for Witek Dunce’s wife. And that was all we were hoping for.

“I always suspected that this dick would leave me for some slut! He can forget about his parental rights! Always only had eyes for other pussies… To think that I got fooled by those eyes… The fucker, to leave me for some trollop!’

Witek Dunce still hasn’t resurfaced. And nobody has met him on any of the streets of this world. His wife still lives in ignorance. Hating the traitor.

Translated from the Polish by Anna Hyde