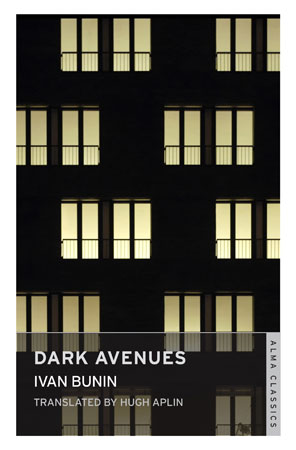 One of the great achievements of twentieth-century Russian émigré literature, Dark Avenues – translated here for the first time into English in its entirety – took Bunin’s poetic mastery of language to new heights.

“I do not know any other writer whose external world is so closely tied to another, whose sensations are more exact and indispensable, and whose world is more genuine and also more unexpected.” – André Gide

Ivan Alekseyevich Bunin (1870-1953) was the first Russian writer to win the Nobel Prize for Literature. His last book of fiction, Dark Avenues, is arguably the most widely read 20th-century collection of short stories in Russia.