One rainy Wednesday at the end of April, a group of people gathered for an evening of wine, readings and conversation in central London. The topic was culture, Europe and the upcoming EU referendum. How important is a shared culture to Europeans? Does culture matter in the EU referendum debate? And is anyone listening to artists and writers?

Asking the questions was organiser of the event Rosie Goldsmith, journalist, culture fiend and head of the European Literature Network. Held at Europe House, the event was unmistakeably European. The wines came from Italy and Hungary, while the guests, judging from the snippets of conversation I overheard hailed from all across Europe. A mishmash of European languages – English and German, Portuguese and Italian, French and Hungarian – buzzed around the room. The five panellists themselves, from Scotland, Hungary, the Netherlands, Italy and England, were also European, as was the row of national flags arrayed behind them on stage.

Unlike so much of the current EU debate, this evening was a celebration of Europe and of European culture. In fact, the answers to the questions posed above were a foregone conclusion. Yes, culture matters and yes, we are listening. But why does it matter and how can we encourage more people to listen? We looked to the five erudite, eloquent Europeans in front of us to offer some insights on these trickier questions.

A. L. Kennedy is a Scottish writer of novels and non-fiction. She launched her seventh novel Serious Sweet at this event. She’s a regular broadcaster and writes and performs comedy. Next to her was prize-winning Hungarian writer Noémi Szécsi, who read from her bestselling novel The Finno-Ugrian Vampire. Geert Mak was alongside her, the celebrated Dutch journalist, author and historian, whose book, the 20th century panorama In Europe, sold all over the world and was turned into a TV series. On his right sat Gianrico Carofiglio, anti-mafia judge in Puglia and member of the Italian Senate, now Italy’s best-selling crime writer. He was also launching his latest book, A Fine Line. The final panellist was Misha Glenny, author, lecturer, broadcaster and historian, who first made his name reporting for the BBC and The Guardian during the European revolutions and the turmoil in the Balkans.

These “great Europeans”, as Goldsmith calls them, gave us a fascinating evening of spirited discussion and lively readings. All five writers agreed on the importance of cross-cultural exchange and welcomed the ease with which culture – in the form of people, products and ideas – could flow across borders within the EU.

Szécsi reminded us that the UK was a cradle of European culture in the nineteenth century, as revolutionaries from across Europe fled to London, a melting pot of cultural exchange. Since then, however, as Glenny pointed out, the UK has become much less open to cultural exchange with the continent. It is a “great, great shame,” he said, that the growth of English as a global language, leading to the loss of language skills among Britons, has “enhanced our alienation from Europe”.

The consensus was that ‘Brexit’ would only increase this alienation. Carofiglio was particularly dismayed by the prospect of borders being resurrected rather than demolished. “Any kind of border is a good thing to break.” It’s “crazy” to do otherwise, he said. For Kennedy, art is about breaking borders. It’s “about being in someone else’s skin,” she argued, “and making specific details resonate universally, so that differences in nation, gender, colour and time all fade away.” Most voices in the EU debate tell us the opposite, she said, making distinctions between “them” and “us” that don’t exist.

There was further frustration among the panellists when discussing the EU’s neglect of culture. The European project is “unable to project itself culturally”, said Glenny, while Mak offered a slightly different viewpoint, arguing that the EU always discusses politics and culture as entirely distinct. From either perspective, culture suffers, relegated to the sidelines of the technocratic project to which the EU has been reduced.

Kennedy was particularly concerned about the dominance of those voices in the referendum debate using divisive rhetoric in order to provoke fear. “The loudest voices are doing the opposite of art,” she said. There was a consensus that artists and writers must be bolder in carving out their own space and making themselves heard in this debate.

It is culture that “brings humanity into discourse,” Mak reminded us, and it is discourse that can break down borders and erode false distinctions. In his closing statement, Glenny vowed to “come out all guns blazing” in a bid to make sure that ‘culture matters’ in the referendum debate. Judging from the audience’s response, I would guess he’ll have at least one packed room full of convinced Europeans ready to join him.

Max Easterman’s photos from the event: 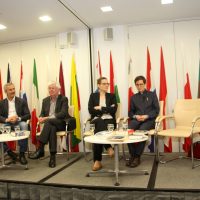 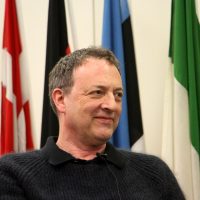 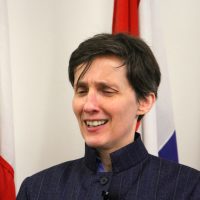 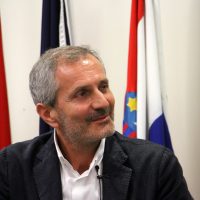 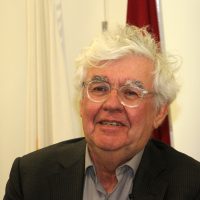 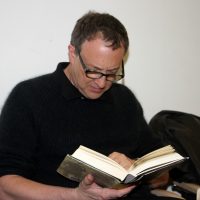 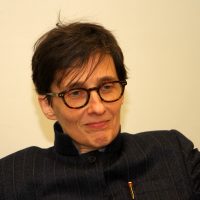 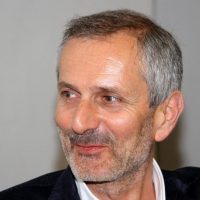 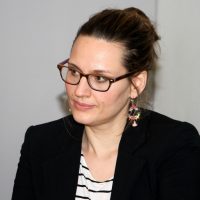 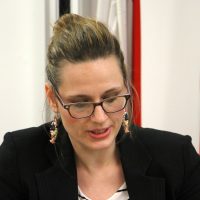 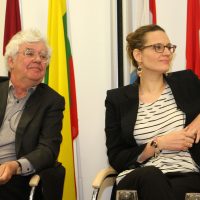 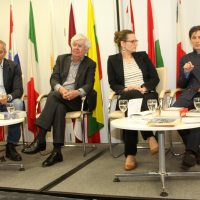 Video of the event by London Video Stories: 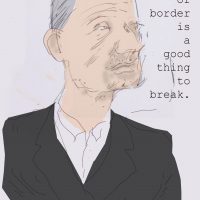 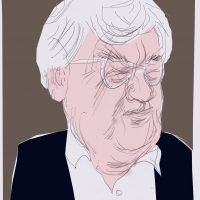 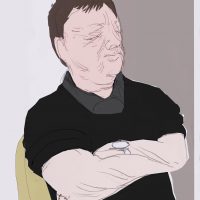 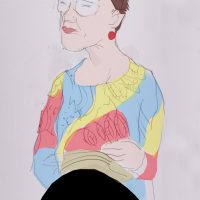