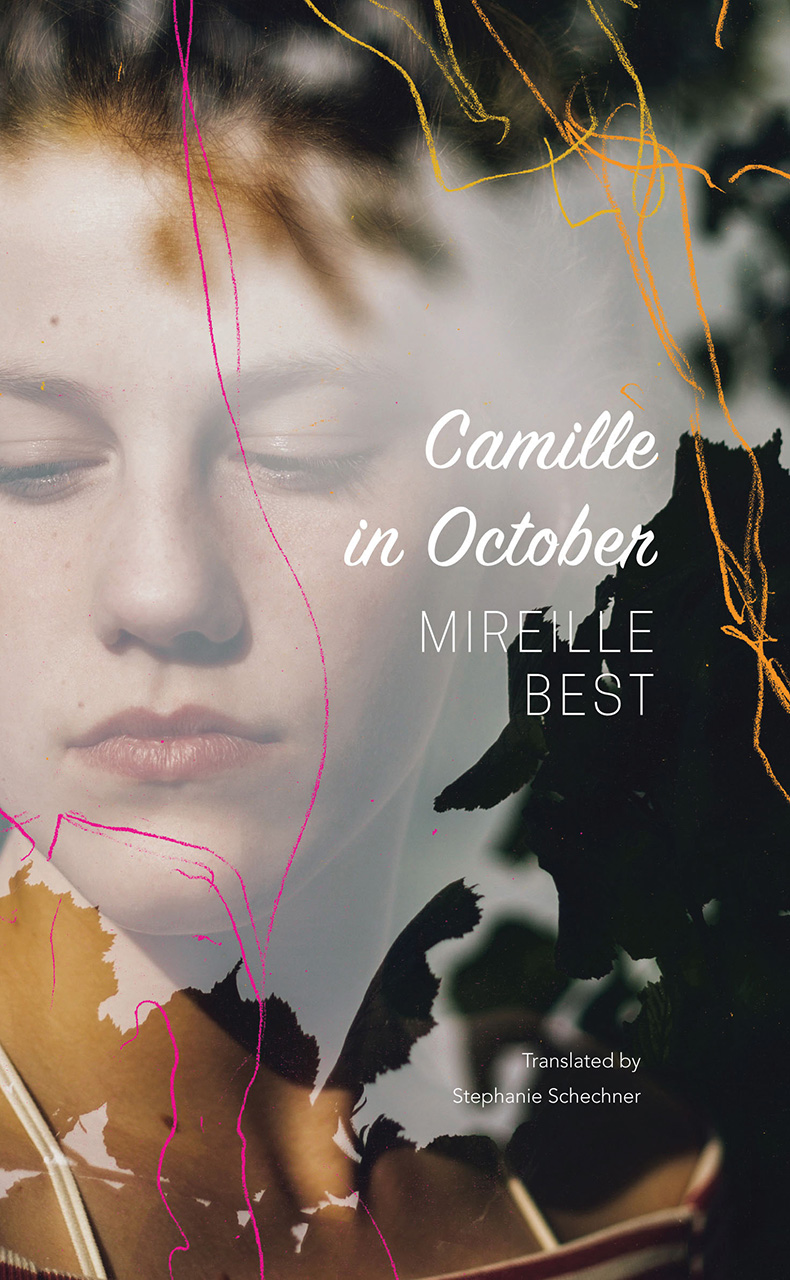 Join translator and queer ally Dr. Stephanie Schechner for a celebration of the life and works of Mireille Best (1943–2005), a working-class French lesbian author whose brilliant contributions to LGBTQ+ fiction are yet to be fully appreciated.

This event will feature a talk by Dr. Schechner (Widener University, USA) on the life of Mireille Best, and a performative reading from Best’s Camille in October, first published in 1988 and now available in English for the first time on Seagull’s Pride List. The evening will be hosted by the fabulous Mzz Kimberley. Free entry and refreshments provided.

Camille in October is a novel narrated by Camille, a young lesbian woman coming of age in a working-class neighbourhood in 1950s France. Her mother holds the family together, with the support of a group of women who talk over coffee and cigarettes each day. Her father, a war veteran, is largely silent except when his inner rage erupts in violence. Her sister, Ariane, provides comic relief, while her brother, Abel, a construction worker, is a lost soul who suffers from seizures. Camille herself can usually be found curled up with a book, observing everything.

But an intellectual and sexual relationship with her dentist’s wife opens a world of new possibilities to Camille. Where will this lead her? Suicide, murder, accidental death—all are possible in this unconventional narrative from Mireille Best. As a young adult, Camille is not always the most reliable narrator, but she is one who charms with her intelligence, her lack of pretention and her strong sense of connection to her roots. With her, we embark on a fundamental – and universal – quest to balance where we come from with who we need to become.

Seagull Books is an independent publishing house founded in Kolkata in 1982 and specialising in serious literary fiction, poetry and works in translation. Seagull’s Pride List celebrates the fantastic diversity of LGBTQ+ lives across countries, languages, centuries and identities, with the conviction that queer pride comes from its unabashed expression.