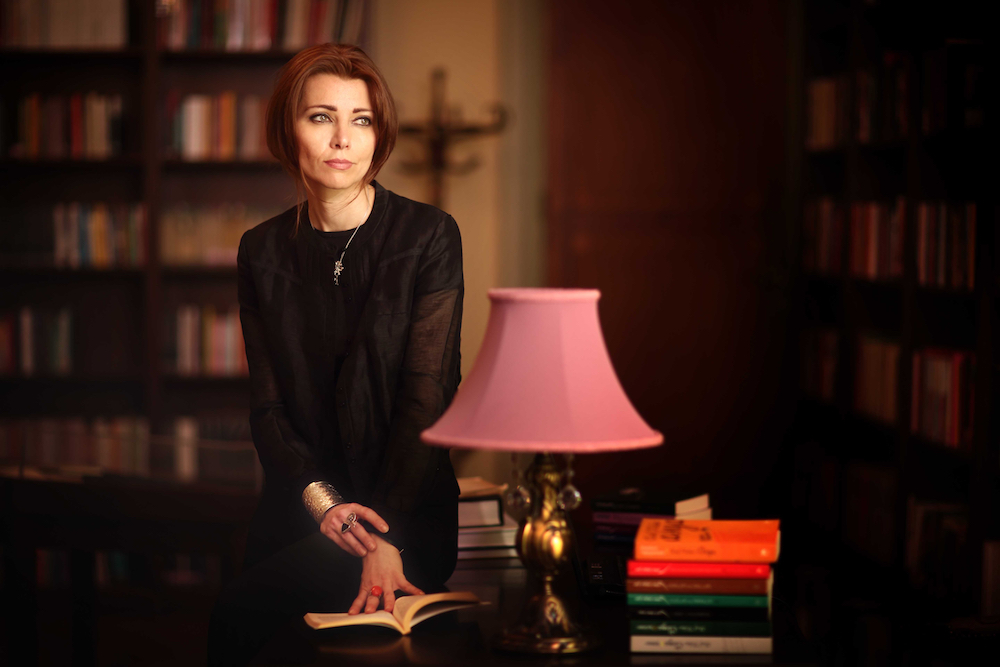 Tickets are on sale for Birmingham’s 18th Literature Festival. Over 80 writers, performers, historians, illustrators and orators host nearly 50 interviews, performances, debates and workshops in central Birmingham over 11 days this October, from 6th-16th.

This year the festival is hosting a Europe special, involving writers from more than 10 different European countries, discussing how their work crosses and connects cultures.

Hans Rosenfeldt, writer of The Bridge, bilingual Swedish/Danish drama meets with with Ed Thomas, the writer/creator of Welsh/English drama Hinterland.

The writers come from countries including Ukraine, Sweden, Spain, Germany and Turkey, including political commentators and linguists.

Those interested in more than one event can purchase a Euro Pass which covers all eight events: http://www.birminghamliteraturefestival.org/euro-pass/

For tickets and full details of all events, see www.birminghamliteraturefestival.org.

It is a project of Writing West Midlands, which is supported by Arts Council England.