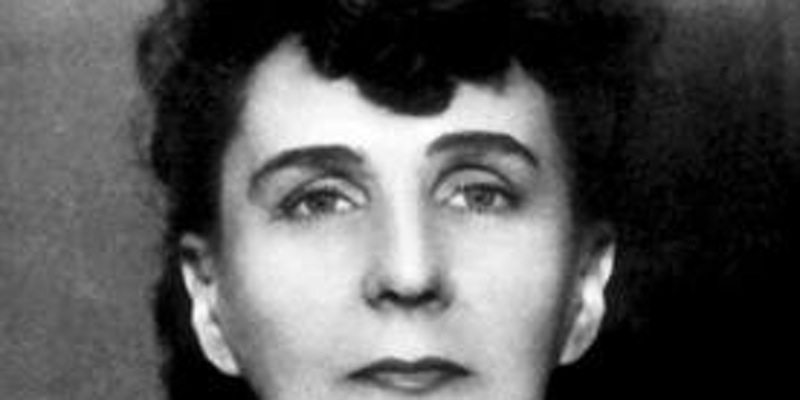 The event aims to promote the work of a major interwar Polish literary figure Zofia Nałkowska little known to English-speaking readers until recently, due to the lack of translations. In 2000 her collection of short stories about the Holocaust (Medallions, 1946), translated by Diana Kuprel, made her more prominent and recognized as a significant writer on this topic. Her other novels, written between 1906 and 1948, have remained in the shadow. More recent translations published 2014-2016, however, have revealed her to also be an astute critic of the Polish inter-war independent state, as well as an accomplished stylist and leading Modernist on the European scale. The translations now allow her to be included in comparative contexts. She is also regarded as a feminist. Her position here is especially interesting, as she did not participate in the women’s rights movement in Poland, yet made radical claims for women’s sexual liberation and self-fulfilment.

Benjamin Paloff (University of Michigan) will present Nałkowska as a European Modernist. Urszula Chowaniec (UCL SSEES) will discuss the relevance of her feminism for women today. Scottish poet and writer Jenny Robertson will map her personal, independent discovery of Nałkowska while living in Poland. The various translators (Diana Kuprel, Megan Thomas, Ewa Malachowska-Pasek and Ursula Phillips) will discuss the role of translations in making Polish literary figures, and Nałkowska in particular, more visible outside Poland, both to the general readership and to academics working in comparative contexts. These panels will be chaired and discussed by Stanley Bill (University of Cambridge) and Katarzyna Zechenter (UCL SSEES). A third panel will widen the debate from specifically Nałkowska to discuss ways in which more Polish women writers might be published in translation and promoted to non-Polish audiences. Several translators will briefly present suggested projects for specific authors and works, with a view to seeking publishers.

Thus the session is not targeted exclusively at Polish specialists, but as much at scholars and students of Comparative literature studies and translation studies, feminist and women’s studies, Modernism and the history of the psychological novel. It aims to appeal to a wide range of researchers and translators, and not only to academics but also to working translators and organizations promoting good foreign literature to the wider British and other English-speaking reading publics.

The event is sponsored by the Polish Cultural Institute, London, the Book Institute, Kraków, and the Polonia Aid Foundation Trust (PAFT), London.