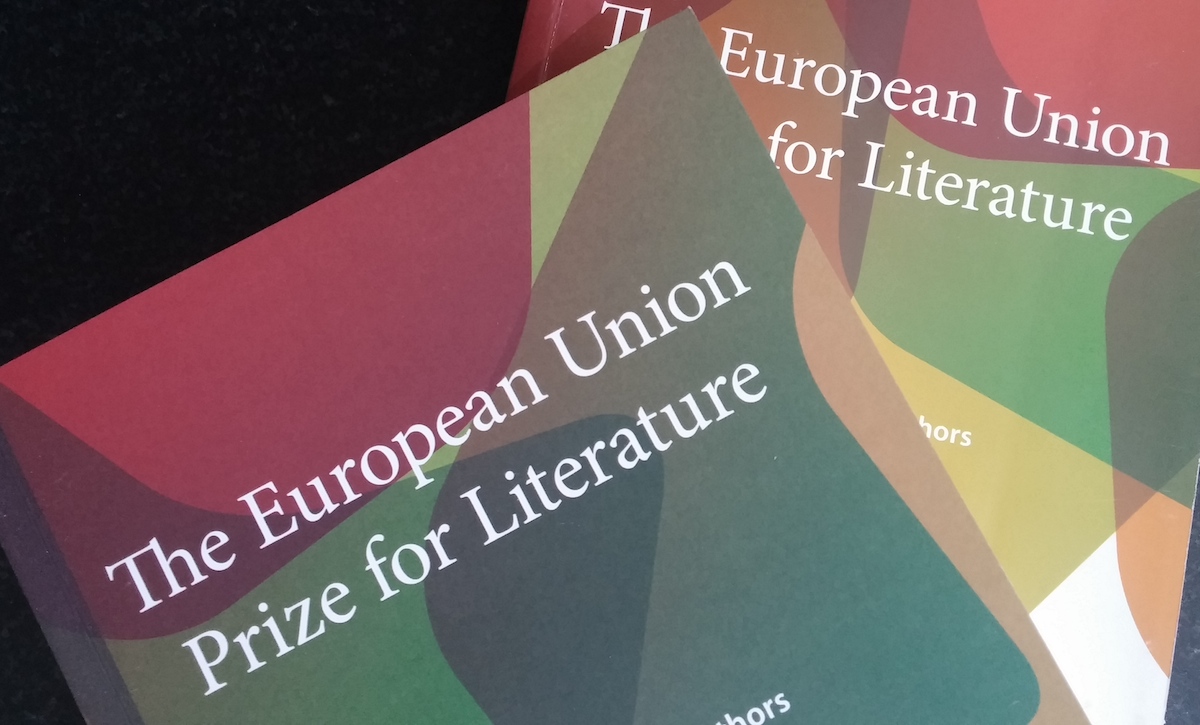 The winners of the 2015 European Union Prize for Literature were announced today at the Opening Ceremony of the London Book Fair by Mr. Tibor Navracsics, European Commissioner for Education, Culture, Youth and Sport. The award recognises the best new and emerging authors in Europe.

Commissioner Tibor Navracsics said: “My warmest congratulations to the winners of the European Union Prize for Literature! This is the only book award dedicated to the best up-and-coming authors from all over Europe, regardless of their country of origin or language. With this prize and our continued support for translations of literary works, we are helping literature cross borders and enabling readers to enjoy the wealth of writing talent we have. This is crucial: Literature opens the mind, allowing us to come closer together and understand each other better, which is now more vital than ever.”

The European Union Prize for Literature (EUPL) is open to the countries participating in Creative Europe, the EU funding programme for the cultural and creative sectors. Every year, national juries in one third of the countries participating in the programme -12 this time- nominate the winning authors. See annex for authors’ biographies and a synopsis of the winning books.

Each winner receives € 5 000. More importantly, they benefit from extra promotion and international visibility. Publishers are encouraged to apply for EU funding to have the winning books translated into other languages to reach new readers.

Since the Prize was launched in 2009, the EU has so far by the end of 2014 provided funding for the translation of books by 56 (out of 59) EUPL winners, into 20 different European languages, covering a total of 203 translations – on average 3-4 translations per book. The winners also benefit from extra visibility at Europe’s major book fairs, including Frankfurt, London and Paris.

This year’s Prize winners will be presented with their awards during a gala ceremony at the Concert Noble in Brussels on 23 June, in the presence of Commissioner Tibor Navracsics; Mrs. Silvia Costa, MEP and Chair of the Culture and Education Committee and representatives of the Latvian Presidency of the EU.

“We welcome the change of schedule for the European Union Prize for Literature. Announcing the winners in the spring will provide more time for properly promoting them for the Frankfurt Book Fair and the Holiday Season in bookshops. We are confident that slowly but surely, the EUPL Prize is building up its audience to the benefit of European readers and cultural diversity”, said EIBF Co-Presidents Kyra Dreher, Jean-Luc Treutenaere and Fabian Paagman.

Dr. Pirjo Hiidenmaa, President of the European Writers’ Council, said: “There is no end to creativity, and happily no end to creation of fine literature. Each generation of writers probes what lies at the heart of contemporary Life and the essence of Existence, and thereby gives voice to the issues of the day. It is a pleasure to welcome these new talented authors and what they have to say to Europe, and the rest of the World.”

Pierre Dutilleul, President of the Federation of European Publishers, added: “I wish to the 12 winners of the 2015 EUPL edition to be translated into many European languages and to find new readers across the continent. I know that European publishers are increasingly awaiting this announcement to find new voices of Europe.”

The EUPL receives funding from the new Creative Europe programme, which aims to strengthen the competitiveness of the cultural and creative sectors, and to promote cultural diversity. The programme has a total budget of €1.46 billion in 2014-2020, which represents a 9% increase compared with previous levels. The programme aims to provide funding for the translation of 4,500 books from and into European languages. It will also help more than 250 000 artists, cultural professionals and their works to gain international visibility, as well as supporting hundreds of European cultural cooperation projects, platforms and networks.

Under the previous Culture Programme, 2009-2013, the European Commission granted €2.5 million a year on average for literary translation and more than €2.4 million for cooperation projects involving the book sector. In 2014, in its first year, the Creative Europe programme allocated €3.6 million for literary translation and a similar budget will be allocated in 2015.

The book and publishing sector contributes €40 billion to the EU’s. EWC represents hundreds of thousands of writers and publishing employs full time 135.000 persons. Book publishing is a significant part of the cultural and creative sectors, which account for up to 4.5% of EU GDP and 8 million jobs. Although these sectors have proved relatively resilient in the crisis, they also face considerable challenges stemming from the digital shift, globalisation and a market which is fragmented along cultural and linguistic lines.