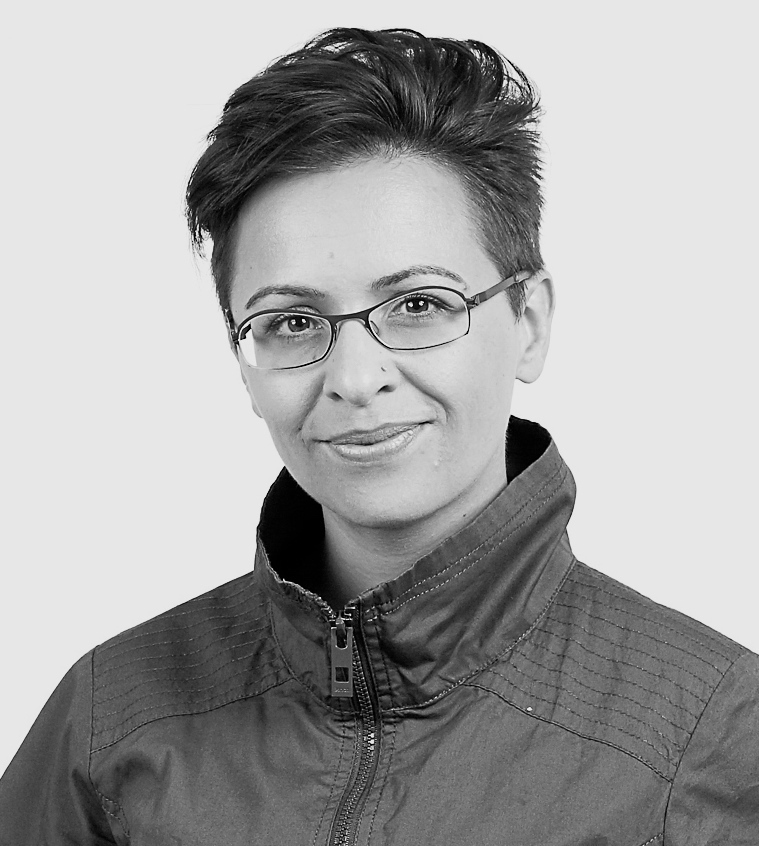 Tul’si (Tuesday) Bhambry as the winner of the 2015 Harvill Secker Young Translators’ Prize. Tul’si was awarded her prize at a reception at Translation in the Margins at the Free Word Centre on 3rd October 2015. Tul’si receives £1,000, a selection of Vintage titles, mentoring sessions from renowned translator Antonia Lloyd-Jones in association with Writers’ Centre Norwich and the Polish Cultural Institute, and a trip to the Conrad Festival in Krakow. Tul’si will also take part in The Chronicles programme at Crossing Border Festival in the Hague, which brings together young authors and translators.

On receiving her award, Tul’si said: ‘I am thrilled and honoured to receive the Harvill Secker Young Translators’ Prize. The news reached me at a crucial moment, as I was pondering if and how I could devote more time to literary translation. The generous cheque brings a welcome reprieve from my day job, but above all, the prize productively combines deep language work and broader professionalisation. I feel immensely privileged to continue working with Antonia Lloyd-Jones, who already mentored me earlier this year. It will be fantastic working on more texts by Miłkowski over the next couple of months, to meet him in person, and to become ever more involved in the lively community of literary translators.’

Now in its sixth year, the Harvill Secker Young Translators’ Prize aims to recognise and celebrate the achievements of young translators at the start of their careers. The prize is open to anyone between the ages of 18 and 34, with no restriction on country of residence. It was launched in 2010 as part of Harvill Secker’s centenary celebrations, and is an annual prize, which focuses on a different language each year. This year’s chosen language was Polish, and entrants were asked to translate into English ‘Tatuaż’, a short story by Maciej Miłkowski, taken from his recent collection, Wist. Tuesday’s winning translation is available to read online on the Granta website.

The judges commented: ‘Tuesday’s translation is fluent and engaging, and she has captured the tone of the original Polish, remaining faithful to the nuances of its allusive, thoughtful style. We were impressed by her solutions to the various challenges posed by the complex structure and vocabulary in Maciej Miłkowski’s story.’

The runner-up was Zosia Krasodomska-Jones, and there were a total of 163 entries.

Tul’si (Tuesday) Bhambry, 34, has a dual passion for literary scholarship and translation. Born in Warsaw, Poland, she grew up mostly in Germany and India. She holds two undergraduate degrees in English and French literature, a postgraduate degree in European Literature and Culture (University of Cambridge), as well as a PhD in Polish Literature (University College London). Having undertaken academic translation work for a number of years, Tuesday has recently expanded her profile to include literary translation. She completed a BCLT mentorship with Antonia Lloyd-Jones earlier this year, translating Witold Gombrowicz’s travel writing from Argentina. Tuesday is also interested in translation theory and the translator’s lived experience. Among her recent publications in this field is an interview with Gombrowicz’s American translator Danuta Borchardt, which appeared in the October 2014 issue of the online journal Asymptote. Tuesday’s long-term goal is to integrate literary translation with a career researching and teaching literature. She lives in Berlin.