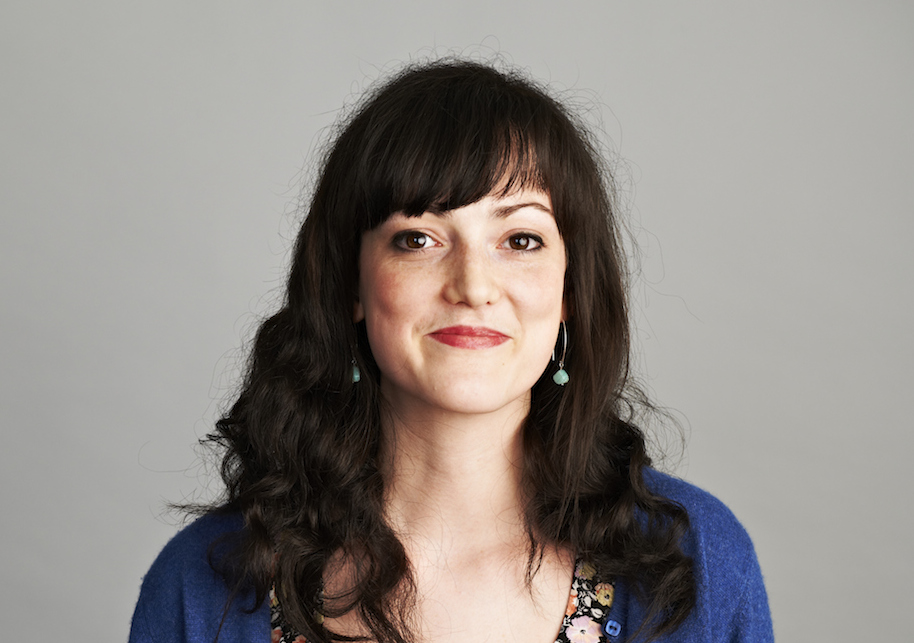 What do the results of the British general election mean for British and European support for the arts? by Sophie Wardell

There is a tremble on the lips of theatre directors in London. There is a nervous tic in the eye of culture house chief execs, festival managers and freelance curators across the UK. Further afield, there is a question forming in the art committees of Brussels, Berlin and Ljubljana: what do the results of the British general election mean for British and European support for the arts?

I have recently joined Free Word, an international centre for literature, literacy and free expression based in London. Before that I worked in the Literature department of the British Council and to some degree I wasn’t involved in the “front-line” of arts survival; some of the British Council’s cultural work is supported by funding from the British Government (this figure is less than 20% of its total income), and the rest comes from income generated from its English language teaching work. Both streams provide some security for the work we were doing in the arts. On the day after election day, now working for a cultural charity, I became very aware of the dependency of artists and British cultural institutions on government support. Our centre felt like a very unsettled place in the days that followed.

This climate of insecurity is nothing unique to the UK though. During my work at the British Council I worked with festivals and partners in Europe and saw far greater threats to the stability of arts programmes across the group: economic free fall, surprising election results, riots of discontent and aggressive and hostile threats to free speech as witnessed in Paris and Denmark earlier this year. The creativity, passion and urgency felt by the partners I worked with was truly remarkable in the face of these challenges, and I’m humbled to report that unstable climates haven’t stopped these individuals delivering great, provocative and meaningful arts programmes.

What I’m trying to say is that the arts sector is driven – universally – by a desire for it to exist. Those who support it feel strongly that governments and philanthropists and corporations should support it too, but also know that this isn’t essential for it to continue.

Two years ago I met with a charismatic festival director from the Poetry and Wine festival in Slovenia: Aleš Šteger. He spoke about the relevance of poetry in that particular socio-economic and geographical landscape, in a way I rarely hear poetry spoken about (and I know a lot of poetry fans!). Last year, following the riots in Athens, I took David Harsent to work on a EUNIC collaboration in the city. British Council paired him up with Greek poet Krystalli Glyniadakis as his host and she led him through the streets of the city to locations she thought he’d like to see. David has translated poems by left-wing activist Yannis Ritsos and published a new collection “Three Poems after Yannis Ritsos”, and so Krystalli took him to the steps of the Acropolis where Ritsos’ poem “Epitaphios” was publicly burned in 1936. Krystalli also took David to some of the sites of the riots in 2012 following the economic crisis, and on a stone wall David and Krystalli together studied a piece of graffiti written in tercets, the same 3 line rhyme pattern Ritsos uses in his work. It was remarkable to hear about the resonance these sites had for social events, filtered through poetry. David and Krystalli’s conversation – recorded as a podcast soon to be available through the British Council – touched on the power and democracy witnessed and expressed in those streets. The sites they had visited drew parallels between a shaky 20th century Europe suffering through world wars and a stringent contemporary one in a state of flux. Words scrawled on the wall by the common man spoke to David of the collective voice, and the riots in Athens drew parallels with the outcry of the London riots of 2011 – cities separately suffering their open fallouts of recent times. To see poetry in the graffiti struck me as a good example of how we might see politics in our poetry, and to some extent of how embedded life is in art and how necessary it is to be seen.

These are just two examples of projects that build links and communities through the work that they do, and these are just two of thousands. There isn’t space to speak of the aspirational writers and english-learners of the Hay Segovia festival who packed out the lecture theatre in Spain to hear the comic and melodic recitals of Michael Rosen’s poetry last year. Nor of the Literature House directors who met together to talk about the pragmatic reality of offering an unbiased space for people to speak out. Or the travelling festival in Armenia and the cultural institutions in Montenegro that all worked with me to connect writers known and loved at home with those further afield.

A project that I’m working on at Free Word connects writers with the issue of climate change. It encourages writers to think creatively about new and engaging perspectives with which to look at the issue. It is a project with support from the EU and we are lucky to be working in partnership with the internationales literaturfestival berlin and with Krytyka Polityczna in Warsaw, alongside partners further afield. Krytyka Polityczna was a new organisation to me, and I have been struck by the sense of urgency around their work. Their ethos and engagement feels broad, inclusive and reflective of a cultural and political momentum. As a cultural space they offer room for critical and intelligent debate, encourage new ideas and are a house of literature in Poland. Krytyka Polityczna “aims to form the basis of a leftist movement and to sharpen the language that would help adequately define the most important problems, thus enabling them to be considered”.

Perhaps this is why ultimately the theatre director, the culture house chief exec and the festival directors won’t remain anxious for long. There is a truth and a certainty to the cultural movers and shakers in Europe that what they are doing is important. Great arts work aims to define “the most important problems” in the sharpest possible language. It works in areas of truth and precision and empathy, with a passion that feels innate. There is a reason why people do what they do, and enjoy it, with or without financial backing. Whatever comes next as Britain defines its new arts policy there are many champions in the sector, and organisations like Krytyka Polityczna, festival directors like Aleš Šteger, young poets like Krystalli Glyniadakis and organisations and centres of support like Free Word, the British Council and of course ELit Literaturehouse Europe will continue to celebrate them.

This blog was originally published on ELit Literature House Europe on 4 June 2015.