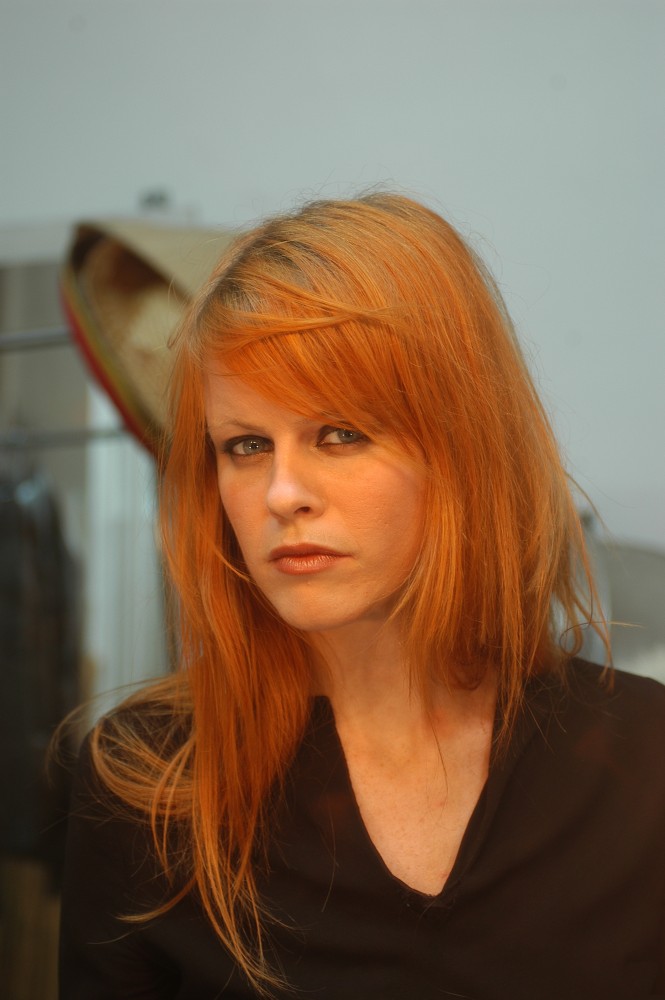 Gabriela Babnik’s novel, Dry Season (translated by Rawley Grau), breaks the mould of what we usually expect from a writer from a small, Central European nation. Winner of the European Union Prize for Literature in 2013, Dry Season offers a truly global perspective as it explores themes of racism, the role of women in modern society, and the loneliness of the human condition. It is a record of an unusual love affair between Anna, a 62-year-old designer from Slovenia, and Ismael, a 27-year-old who was brought up on the street in Burkina Faso. What unites them is the loneliness of their bodies, a tragic childhood and the dry season, or Harmattan, during which neither nature nor love is able to flourish. But sex does not outstrip the loneliness and Anna finds that repressed secrets from the past surface into a world much crueller and, at the same time, more innocent than the one she has known until now. Cleverly written as an alternating narrative of both sides in the relationship, the novel is interlaced with magical realism and accurately perceived fragments of African political reality.

Join the author and the translator in conversation, with chair Ranka Primorac, to focus on both the themes and the language of the book, as well as the intricacies of translating from a Slavic language to English and writing on the world stage from the perspective of a ‘small language’. Part of Wanderlust: Great Literature from Around the World, a new, monthly event series at Free Word. Join us on the second Monday of each month to celebrate the best fiction in translation.