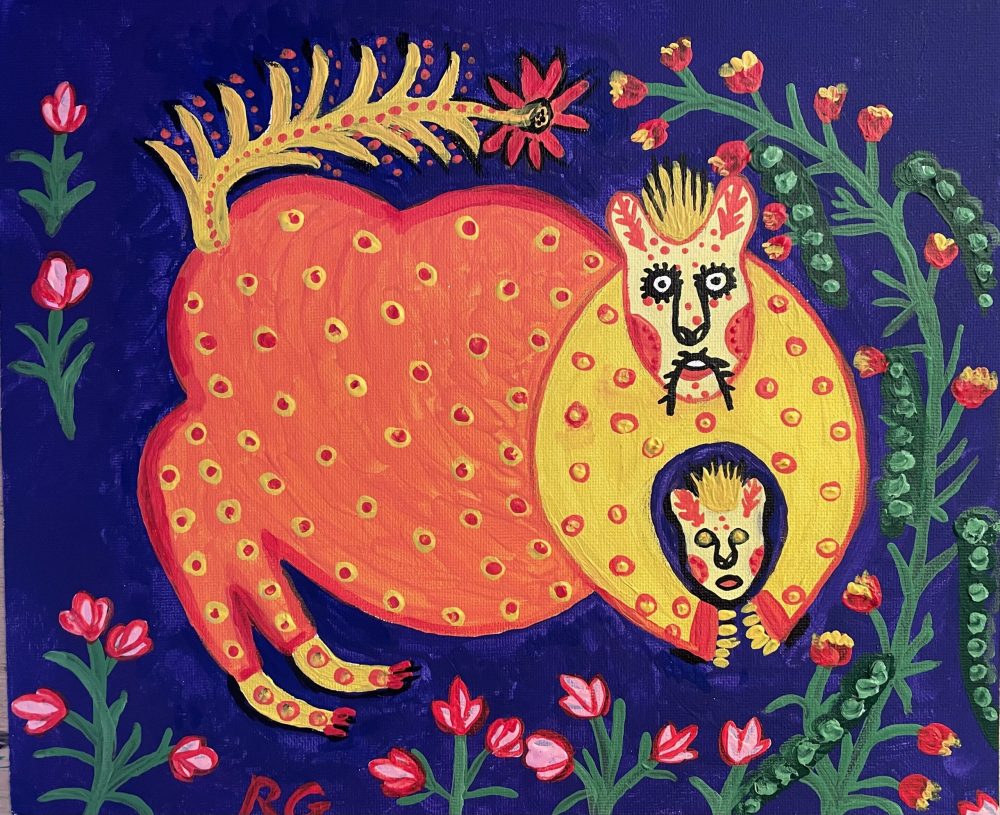 As people worldwide seek to gain a better understanding of Ukraine and its turbulent history, numerous lists of must-reads have emerged. This one has no pretensions to being either exhaustive or objective; the books I have selected reflect my own interests. At the same time, they provide insights into Ukrainian history, culture and society – not just through facts, but also through the prism of literature.

She Came from Mariupol by Natascha Wodin
Translated from the German by Alfred Kueppers, published by Michigan State Press (forthcoming April 2022)

Natascha Wodin was just ten when her Ukrainian mother, a former forced labourer in Nazi Germany, died by her own hand. This autobiographical account, acclaimed in Germany, traces the author’s exploration of her once aristocratic family’s roots in Mariupol, against a background of Stalinist and Nazi crimes. It has drawn comparisons with Primo Levi, Imre Kertesz, and W.G. Sebald.

Absolute Zero by Artem Chekh
Translated from the Ukrainian by Oksana Lutsyshyna and Olena Jennings, published by Glagoslav (2020)

This is a recent diary-like account of serving in the Ukrainian armed forces in southern Ukraine and on the Donbas frontline. Chekh depicts the discomfort, homesickness and alienation experienced by an ordinary soldier, but also the camaraderie of military service.

On 18 March, Chekh blogged for the London Review of Books about the early days of all-out war, as he took leave of his family again and prepared to defend Kyiv.

City of Lions by Józef Wittlin and Philippe Sands
Translated from the Polish (in part) by Antonia Lloyd-Jones, published by Pushkin Press (2016)

This beautifully designed little book comprises Józef Wittlin’s My Lwów, an affectionately nostalgic portrait of the titular city before World War I, and Philippe Sands’ My Lviv, an account of the modern city he came to love while researching his own family and two key human rights lawyers who once lived there (described in detail in Sands’ magisterial East-West Street: On the Origins of Genocide and Crimes against Humanity). Lviv’s many names – Lemberg (Austro-Hungarian), Lwów (Polish), Lvov (Russian) and now Lviv (Ukrainian) reflect the changing fortunes of a city at the crossroads between west and east.

Grey Bees by Andrey Kurkov
Translated from the Russian by Boris Dralyuk, published by Hachette (2020)

The villages between the Russian and Ukrainian frontlines in the Donbas are nicknamed ‘the grey zone’. After war breaks out in 2014, beekeeper Sergei Sergeyich is one of the few people to stay behind. In spring he decides to move his bees southwards to the Crimea, where he meets Crimean Tatars again forced out of their homes – as under Stalin.

Kurkov describes this wryly humorous picaresque novel as a farewell to the Crimea, annexed in 2014.

This anthology of prose writings (chiefly short stories and novel excerpts) showcases the work of modern women novelists, most of whom have emerged since Ukraine’s independence thirty years ago. While there have always been female poets in Ukraine, female prose writers are a relatively recent phenomenon. The styles represented here include realism, magical realism, surrealism, the fantastic, intellectual writing, newly discovered feminist perspectives, philosophical prose, psychological mysteries, and confessional prose.

The Museum of Abandoned Secrets by Oksana Zabuzhko
Translated from the Ukrainian by Nina Shevchuk-Murray, published by Amazon Crossing (2012)

Oksana Zabuzhko is a major Ukrainian novelist who made her name with the enticingly titled Fieldwork in Ukrainian Sex. The Museum of Abandoned Secrets is a multi-generational saga covering the period from World War II to the Orange Revolution (2004). It revolves around three women: a contemporary journalist, her artist friend, and a partisan in the Ukrainian Insurgent Army, killed by Stalin’s secret police in 1947.

The books listed below were all written in English.

The Gates of Europe: A History of Ukraine by Serhii Plokhy
Published by Basic Books (2015; 2021)

An outstandingly well-written and thoughtful account of the Chernobyl disaster, the aftermath of which played a significant role in the move to Ukrainian independence and the fall of the Soviet Union. Winner of the Baillie Gifford Prize for Non-Fiction, 2018.

Bloodlands: Europe between Hitler and Stalin by Timothy Snyder
Published by Basic Books (2010)

This book covers the years from 1930 to 1945 in the territory between central Poland and the Russian border. Snyder’s subject is the mass killing of civilians, whether by firing squad (Hitler’s Einsatzgruppen), industrial murder (Nazi concentration camps), starvation and overwork (Stalin’s gulags), or famine (as in the Holodomor, the second Ukrainian famine of 1932-3). Snyder shows that Stalin was aware that famine in Ukraine was worse than elsewhere in the Soviet Union, and deliberately allowed 4.5 million people to perish.